You are here: Home > Shopping > Ridelow 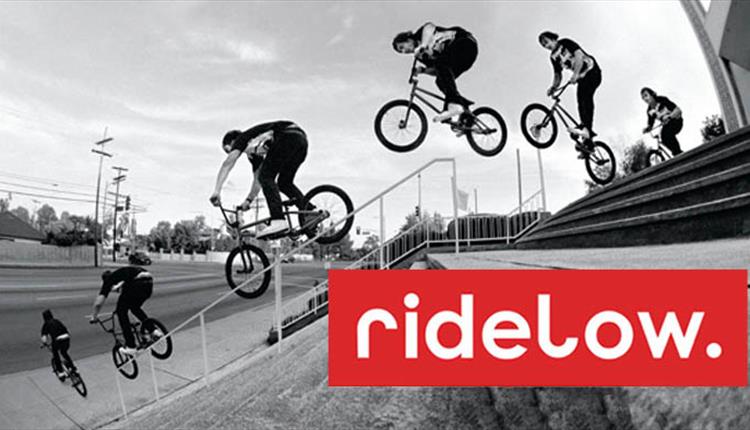 Ridelow hire and sell complete bikes, but also they build custom bikes for you. They have built bicycles for some of the biggest brands on the Planet, Levi”s, Budweiser, Diesel, Wagamamma, Gio Goi & Cazadores just some of their client list that they have supplied and built custom bikes for. They have a long list of celebrity bike lovers who have also commissioned Ridelow to supply them with a complete Bicycle or Custom Made Bike. Take a look below at some of their celebrities on bikes from Ridelow, Kate Moss bike, Pete Doherty bike, they liked their bikes so much they took them to Glastonbury. David and Victoria Beckham bikes, Schwinn Cruiser Bike, NYC Chopper bike. Justin Bieber bike, Tinchi Stryder Lowrider Chopper bike, Agyness Deyn on Electra Amsterdam bike, Lilly Cole on Pashley Bike.