You are here: Home > Things To See & Do > Alexandra Park 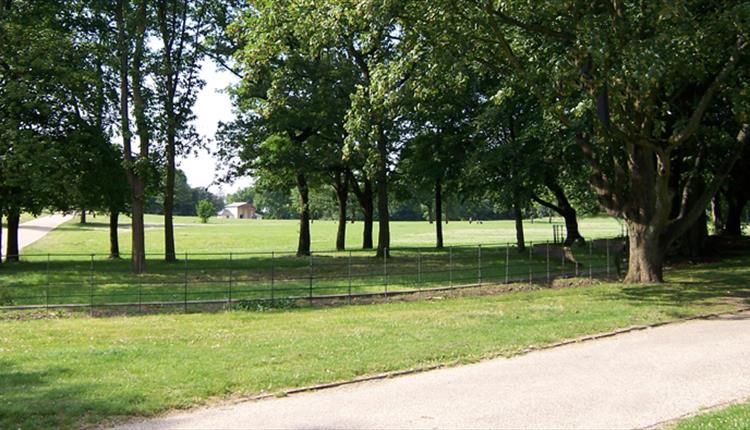 Alexandra Park is a 60-acre  park designed by Alexander Hennell, and opened in 1868. Its initial purpose was to "deter the working men of Manchester from the alehouses during their day off".

The lodge and gateways are the work of Alfred Darbyshire. The park was developed by the Manchester Corporation long before the area was incorporated into the city.

The exciting restoration of Alexandra Park is now complete after £5million has been invested through Manchester City Council, the Heritage Lottery Fund, the English Cricket Board, the Lawn Tennis Association and Sport England.

The money has been used to restore Chorlton Lodge, bringing it back into community use; restore the Pavilion creating a home for sports teams, a community café and a central hub for the park.

Improvements has also been made to the lake, paths, drainage and the restoration of historical features such as the drinking fountain and tabernacle and the reintroduction of flowering plants and shrubs.

The sporting history of the park has also been brought back to life with the creation of a cricket square and flood lit tennis courts as well as improved play facilities.

For more information, see the link below.