You are here: Home > Things To See & Do > Flixton Gardens 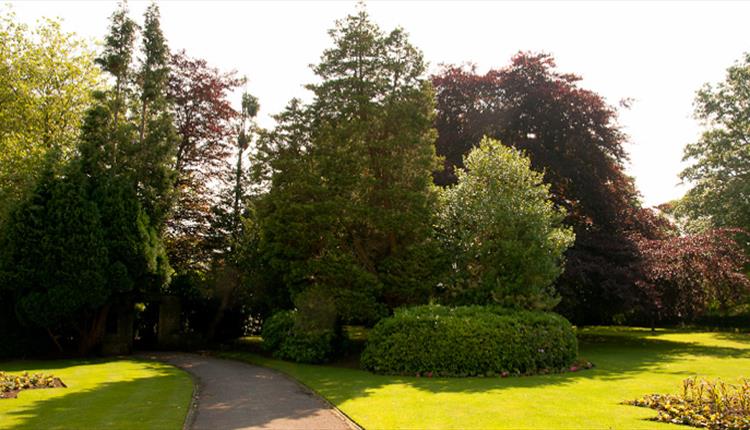 The grounds include a walled garden, rose garden and ornamental pond. One of the brick walls shelters a superb herbaceous border which is best viewed from May to June.
The adjacent park is home to a magnificent 200 year old 'seven sisters' beech tree and crocus