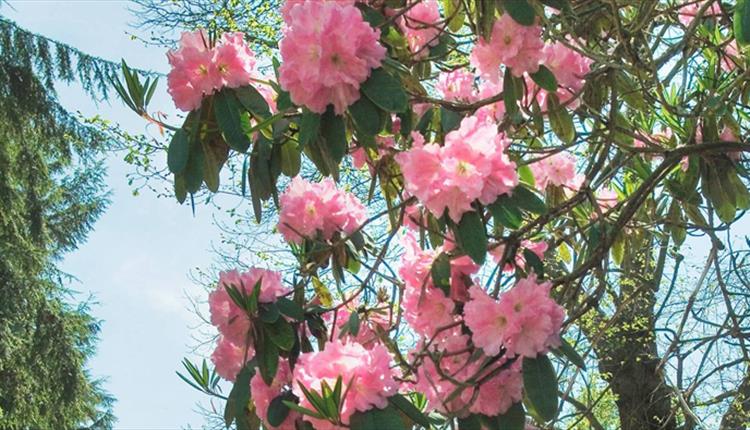 Purchased in 1926 by the town planning committee, Fog Lane Park was one of the first public parks. It is said that Fog Lane Park earned its name from a grass, commonly known as Yorkshire Fog, which still grows throughout the park. There is an area dedicated to the growth of wild flowers, these attract wildlife such as butterflies, dragonflies and a large selection of insects. The park has a variety of trees and shrubs, including redwood, silver birch, laburnums and flowering crabs as well as a number of unusual specimens such as hornbeams, alders, poplars, Norway maple and Indian beans, which have reached maturity.