Tour includes executive transport, transfers to and from Manchester, 2 Nights Bed and breakfast in a characterful hotel and 3 course dinners.

The tours will be accompanied by an entertaining, expert Blue Badge Tour Guide who will be able to bring Yorkshire to life and show you the hidden gems of England’s largest county.

The Tour will allow you to see locations from TV series such as James Herriot and All Creatures Great & Small, Happy Valley and Last Tango in Halifax, Emmerdale, Heartbeat & DCI Banks. As well as films such as Harry Potter, Calendar Girls, Robin Hood Prince of Thieves and many more.

Our tours will allow you to experience the best of Yorkshire with an exclusive personal tour including top Yorkshire hospitality!

Travel via Calderdale and Haworth to explore Bronte Country and the scenes of some of Sally Wainwrights drama’s such as To Walk Invisible, Happy Valley and Last Tango in Halifax.

Overnight and dinner in Leeds

Travel from Leeds via Harrogate then over to Castle Howard – location for Brideshead Revisited, and more recently ITV drama Victoria. From here we will travel up into the North York Moors & Goathland – its station featuring as Hogsmead in the Harry Potter films and still attracting visitors with its 50’s theming left over from TV series Heartbeat.

We’ll visit Whitby – the inspiration for Dracula and travel back via Blakey Ridge which featured in American Werewolf in London.

Head out to the Yorkshire Dales via Ilkley to see the famous Cow & Calf Rocks. We will then travel via Malham Cove (featured in Harry Potter & the Deathly Hallows) travelling via Ribblehead Viaduct (location for ITV’s Jericho) before visiting Hawes which featured in All Creatures Great & Small.

There will be time for some quick cheese sampling at the local creamery before we travel through Wensleydale (home to james Herriot country), visiting Aysgarth Falls where Kevin Costner fought Little John in Robin Hood Prince of Thieves,  before returning via Kettlewell and Burnsall to explore Calendar Girls locations.

We will then travel back to Manchester 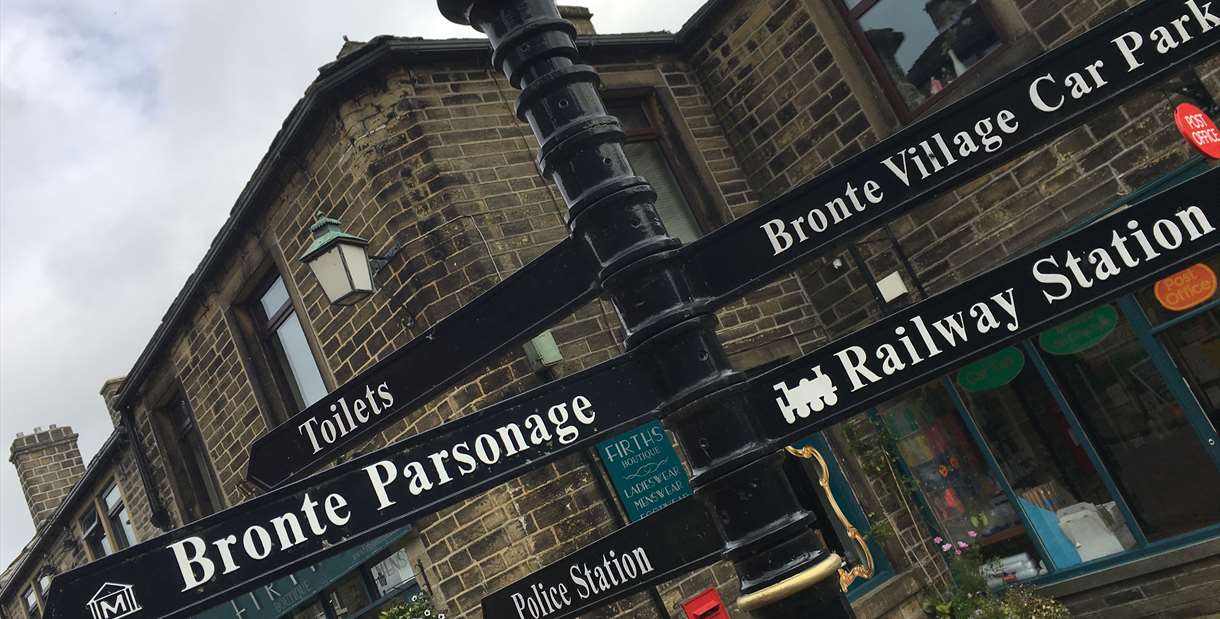 * Early pick-up in Manchester from the booker's hotel.