You are here: Home > Things To See & Do > Hallé Orchestra 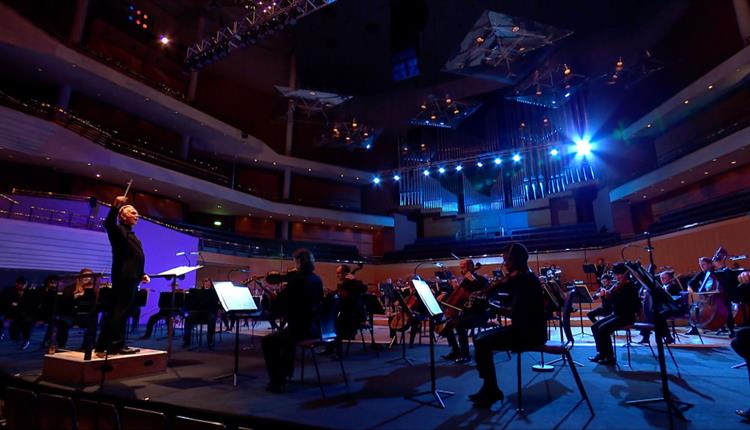 The Hallé, numbered amongst the world’s top symphonic ensembles, continues to seek ways to enhance and refresh what it undertakes, with aspirations to provide leadership through performance standards, education, understanding and training. 2020 saw the Hallé embarking on its very first digital season. During its 162-year history, the organisation has weathered many storms – from two world wars to financial crises, volcanic ash clouds and now a global pandemic – and not being allowed to work and make music with immediate effect in March 2020 was truly devastating for its passionate players and staff. To be able to return to the stages of The Bridgewater Hall and Hallé St Peter’s to once again make music for loyal and supportive audiences felt like a true renaissance.

Founded by Sir Charles Hallé in Manchester, the Hallé gave its first concert in the city’s Free Trade Hall on 30 January 1858. Following the death of Sir Charles, the orchestra continued to develop under the guidance of such distinguished figures as Dr Hans Richter, Sir Hamilton Harty, Sir John Barbirolli and Sir Mark Elder.

The Hallé has received many awards, notably from the Royal Philharmonic Society and the South Bank Awards, for its work in the concert hall and celebrated collaborations with other orchestras and Manchester organisations. The Hallé has a distinguished history of acclaimed performances, in Manchester and around Britain, as well as televised concerts, frequent radio broadcasts and international tours. Since launching its own recording label in 2003, a number of the Hallé’s recordings have won prestigious awards including five Gramophone Awards, two Diapasons d’Or and a BBC Music Magazine Award.

Over a quarter of a million people heard the Hallé live in the year up to April 2020 and more than 65,000 of those were inspired by the Hallé’s pioneering education programme. Working across the whole community – from schools to universities, care homes to prisons – to bring music in its broadest terms to those who may not attend the concert hall, the programme releases creativity and raises aspirations through very accessible and practical projects. Winter 2020 saw the launch of Goddess Gaia, a digital resource for schools featuring a twenty-minute animation and soundtrack
based on a story by Tony Mitton. The Hallé have just released Hallé for Youth 2021 - Once Upon A Time, a concert for primary schools which is free to watch on YouTube. 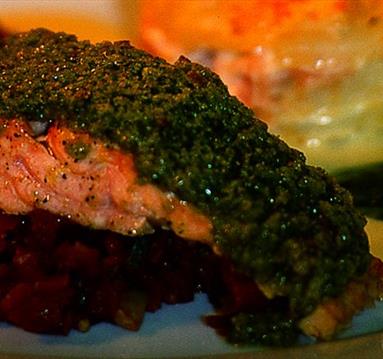 Charles Hallé Restaurant, MANCHESTERA visit here needs to be combined with a concert. 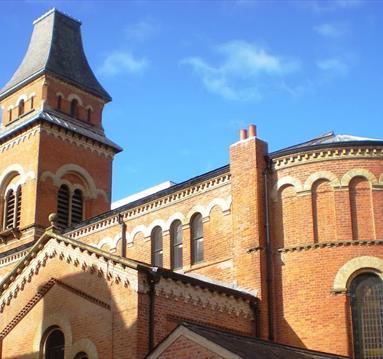 Hallé St Peter's, MANCHESTERThis concert venue sits in the heart of Ancoats and provides rehearsal and recording space for the Hallé.