You are here: Home > Things To See & Do > RHS Garden Bridgewater 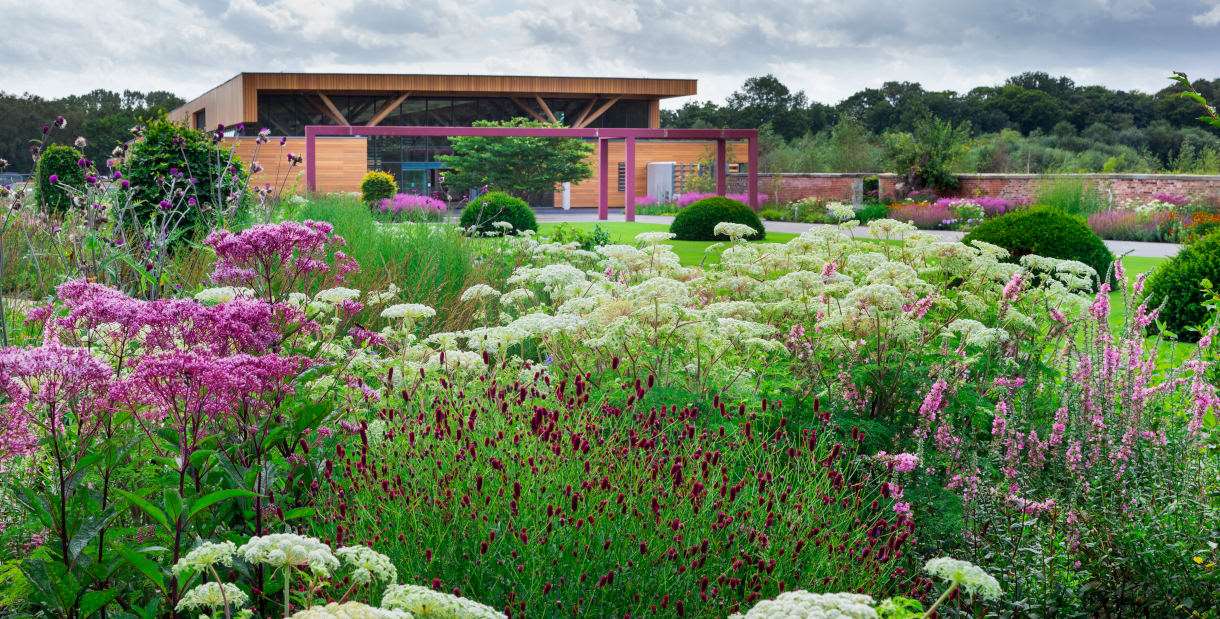 Reviving the gardens of the historic 156 acre Worsley New Hall estate to create RHS Garden Bridgewater represents one of the largest gardening projects in Europe at this time.

Full planning permission was granted in June 2017, opening the doors to an exciting programme of development with the first phase of the garden opening to the public approximately three years later.

Highlights of the garden:

Alongside the restoration of the Walled Kitchen Garden, other highlights include the recreation and development of historic features such as the tree-lined Garden Approach, and a reworking of the Lost Terraces, which sit between the lake and the former site of Worsley New Hall. Leading landscape architect Tom Stuart-Smith was appointed to create the overall master plan for the garden.

The RHS have also built a new Learning Centre for schools to grow their horticultural knowledge; a space for communities to come together with plant experts, a Plant Centre and space for a personal RHS Gardening Advice Service, giving people scientific-based expert knowledge to help them garden at home.

Getting to RHS Garden Bridgewater:

The garden is made possible by Salford City Council and Peel L&P. Salford City Council invested £19 million into the project which will bring substantial benefits to the city and the north west region from economic and social to community, health, education, cultural, heritage and tourism.

*Proof of car-free travel will need to be provided before entering the garden.

* Last entry to garden 5pm. Open daily except Christmas Day. Entry to garden by pre-booked time slots only. Booking not required to visit the Garden Centre. 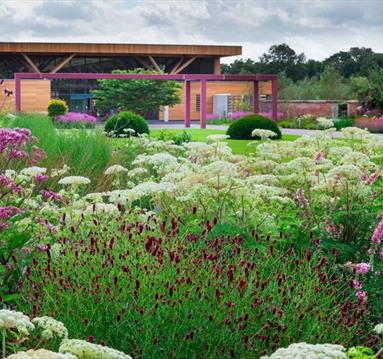 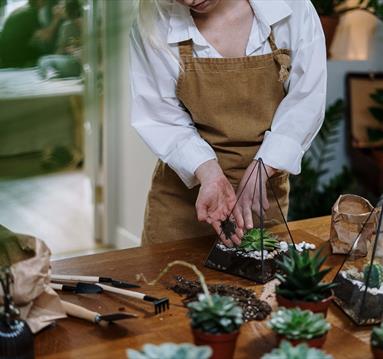 Terrariums: Success with SucculentsFind out all about the world of mini-gardens and terrariums and make your own hanging glass globe terrarium. During this workshop, horticulturalist Sue Jeffries, will teach you all about succulents and how to care for them.
more info