You are here: Home > Things To See & Do > Scotsmans Flash 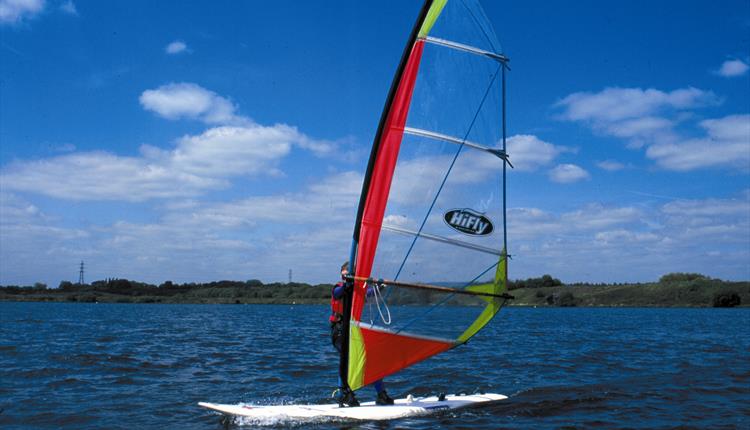 A Flash is a unique industrial legacy to Wigan and there are many around the Wigan area. Each are lakes formed as a result of mining subsidence. Scotsmans flash the largest of the “Wigan Flashes” is a designated site of scientific interest. This is due to the abundance of rare plant species, several species of orchid, extensive reed beds and migrating birds such as Reed and Sedge Warbler. Scotsmans flash is also a popular area with canoeists, walkers and is used by a yachting club.