You are here: Home > Things To See & Do > The Leadmill 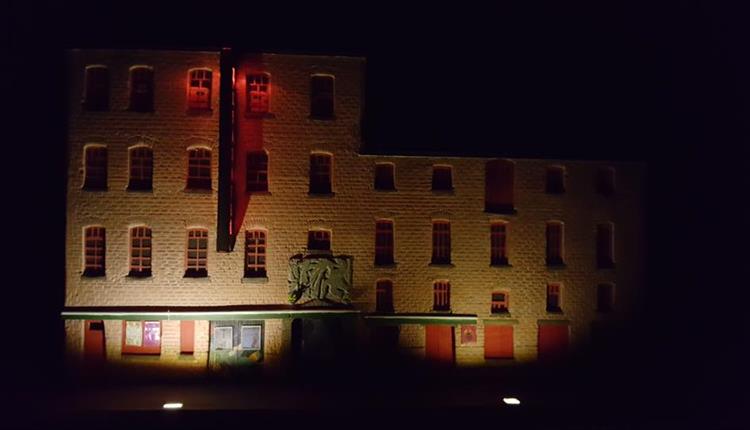 The Leadmill is Sheffield’s longest running live music venue and nightclub.  It first opened its doors in 1980 and has hosted some of the biggest live acts in the world.  It has been voted as Sheffield’s best live music venue on numerous occasions and has also won national awards including from the NME and Live UK.

Over the years the likes of Pulp, Culture Club, The Cult, The Pogues, The Housemartins, Suede, Manic Street Preachers, Primal Scream, Coldplay, Muse, Oasis, The Stereophonics, The Strokes, The White Stripes, The Stone Roses, Kings of Leon, Kasabian, The Killers, Bloc Party, Arctic Monkeys, Paul Weller, James, The La’s, and Richard Hawley are just a few of the acts to have graced the Leadmill stage.