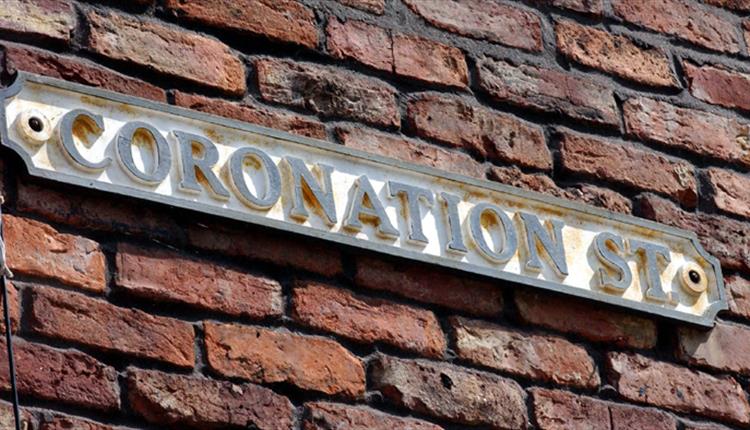 The tour includes various locations where special moments of the show were filmed and also the place that inspired the author, Ordsall where the original street was located.

So you’ll have the chance to see ‘St Thomas’s’ Church which has featured several times over the years. Many of the weddings, christenings and funerals featured in the show were filmed here. Recall the good times and bad – the weddings of Jason and Sarah, Peter and Leanne, Fred and Bev and the funeral of Callum Logan.

See sites featured in the Coronation Street credits. See “Cropper’s Corner” the area where Tony Gordon tried to drown Roy Cropper in a canal. Find out why Roy should never have been there. You will also get to see the steam railway featured when Hayley and Ron Cropper traveled to their dramatic wedding.

You’ll stop at the iconic ‘Coronation Street’ sign for a photo opportunity.

No location tour would be complete with seeing where many dramatic courtroom scenes took place. This Coronation Street tour is a treat for fans and also a great way to see this great city.

This tour complements the official set tour offered at Media City and gives fans a great overview of Manchester.