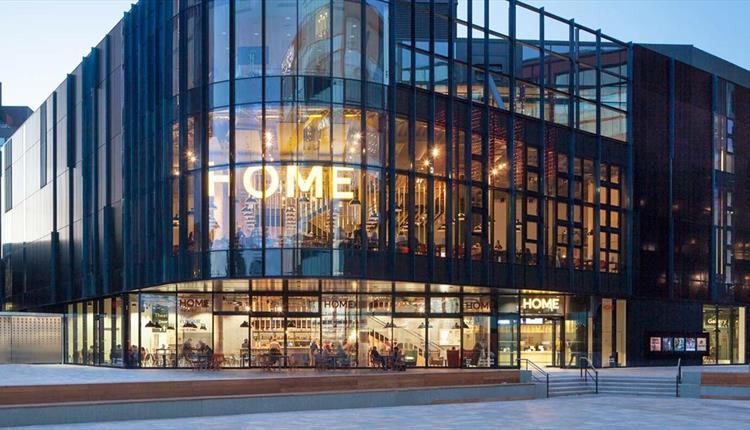 Relive the heady days of the Haçienda, when Manchester music was at its peak, on a free walking tour of the city centre organised by Ed Glinert, a leading historian and long-time music writer, co-author of Fodor’s Rock ‘n’ Roll Traveller books, and launch production editor for Mojo.

Manchester is the music city. A factory of song-making and stirring soundscapes courtesy of Joy Division, the Fall, New Order, Buzzcocks, Happy Mondays, John Cooper Clarke, the Stone Roses, The Smiths and the many other artists that have come from Manchester.

The legendary Haçienda was the focal point around which Manchester’s music phenomenon spun. Discover how the joint venture between Factory Records and New Order became the hippest nightclub in the world; chicer than the Copacabana, sexier than Studio 54, and cooler than the Cavern or Cream.

The tour begins in Tony Wilson Place, named after the influential record label impresario. See where the Haçienda once stood. Hear how Manchester came to dominate world music and the stories of the major players integral to Manchester’s music scene. Then see where modern Manchester music began in the summer of 1976, when the Sex Pistols played the ‘most influential gig of all time’ at the Free Trade Hall.

The tour is free but tips are welcome.

* Tours take place on Saturdays at 2pm throughout the year but please check their website for the latest details.