You are here: Home > What's On > Abandon Normal Devices 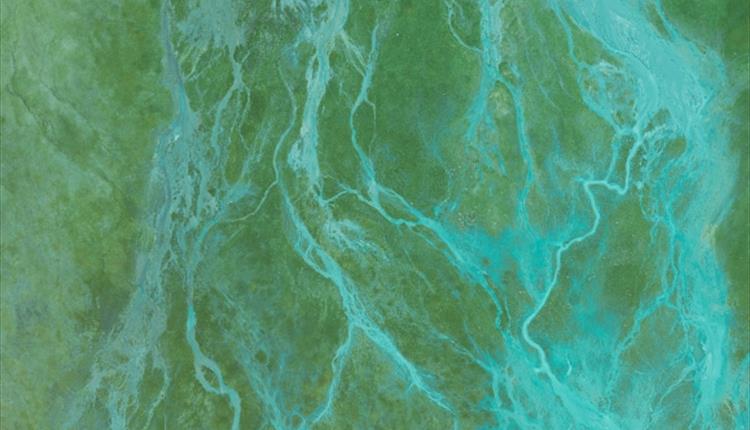 Laying a claim to be the UK’s only roaming festival, Abandon Normal Devices returns with new cinema, art and digital culture in various locations including Manchester Ship Canal, Mersey Ferries and the National Waterways Museum – with the majority of the programme remaining online, and therefore accessible from anywhere.