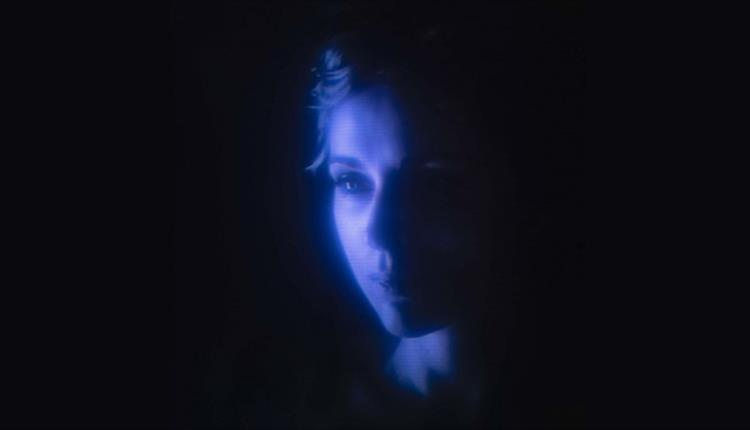 A truly global artist, **Agnes Obel** demonstrates a rare ability to connect with a broad audience across many boundaries.

After she was discovered on MySpace her 2010 debut album, *Philharmonics*, has been certified five-times Platinum in her native Denmark, Platinum in Belgium and France and Gold in Holland, as well as winning her five major awards at the *011 Danish Music Awards**: Album, Pop Release, Debut Album, Female Artist and Songwriter of the Year.