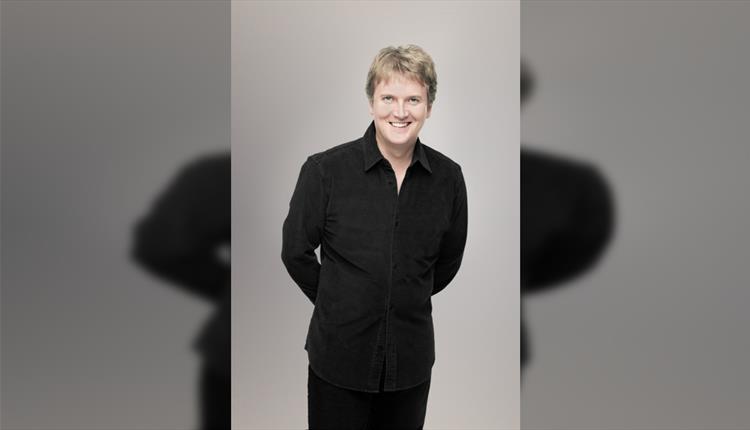 Join Aled Jones as he embarks on a UK-wide tour, performing at many of the nation’s best-loved cathedrals.

Over his extraordinary 30 year career, Aled's outstanding performances have made smash-hit box office history. He is the original crossover star and has sung for the Pope and the Royal Family, received an MBE, released over 30 albums - with over 10 million album sales and counting - and has over 40 silver, gold and platinum discs. After beginning his career at the age of 12, Aled became one of the world’s most successful boy sopranos, releasing 12 hit albums in 4 years with the defining moment being ‘Walking in the Air’, the hit song from the family-favourite, Christmas animated film ‘The Snowman’. As a broadcaster, Aled has forged an extensive career, having presented across BBC Radio 2 & 3 and BBC Radio Wales. Aled also hosts the Classic FM Sunday Breakfast Show and has become a popular favourite on the station and enjoyed his own show ITV Weekend.