You are here: Home > What's On > An Evening with Manchester United Legends

An Evening with Manchester United Legends 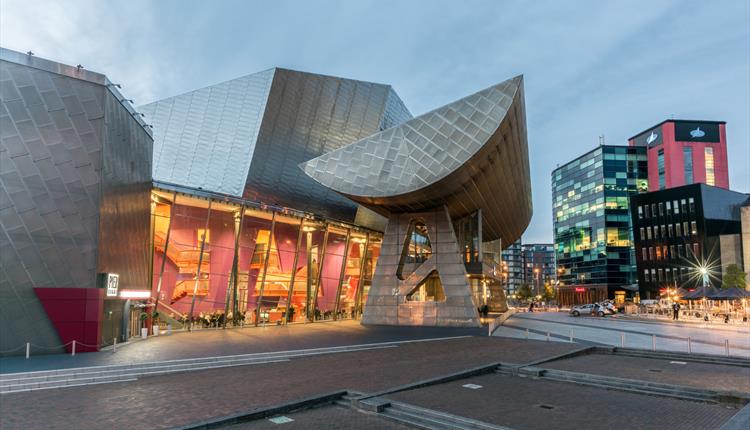 An evening to Celebrate the 30th Anniversary Year of Manchester United winning the 1st ever Premier League in 1992-1993.

The 1992–93 FA Premier League was the inaugural season of the Premier League, the top division of English football. The season began on 15 August 1992 and ended on 11 May 1993. The league was made up of the 22 clubs that broke away from The Football League at the end of the 1991–92 season. It was Manchester United’s 18th consecutive season in the top division of English football.

The season was marked by the club winning the inaugural Premier League title, ending their 26-year run without an English league title. They ended up winning the title by a 10-point margin over runners-up Aston Villa, but had fought a three-horse race for much of the season with both Villa and Norwich City, not topping the table until January. The arrival of Eric Cantona from Leeds United for £1 million in late November helped boost United’s title challenge, after they had been as low as 10th in the league shortly before. Mark Hughes topped the goalscoring charts with 15 league goals, while the brilliant Ryan Giggs was voted PFA Young Player of the Year for the second year in succession. The campaign ended at Selhurst Park on 9 May when United won 2–1 against Wimbledon, in a game where Bryan Robson scored his first goal in 18 months. Robson, now 36, was now United’s longest serving player with 12 years of unbroken service.

United were now clearly established as England’s leading club side, but were not willing to rest on their laurels and this was the start of the United’s dominance in the Premier League under Sir Alex Ferguson.

This event will see players and club staff from that season talking through some of the key moments live on stage during a 2 part interview.

Some fans will also get the opportunity before the show to enjoy a meet & greet backstage with some of the staff and players as well as having the chance to have their photo taken with them during a professional photo shoot. Club legends such as Bryan Robson, Denis Irwin, Gary Pallister, Clayton Blackmore, Paul Parker, Brian McClair are set to be in attendance with more key names from that season set to be announced over the next couple of months.