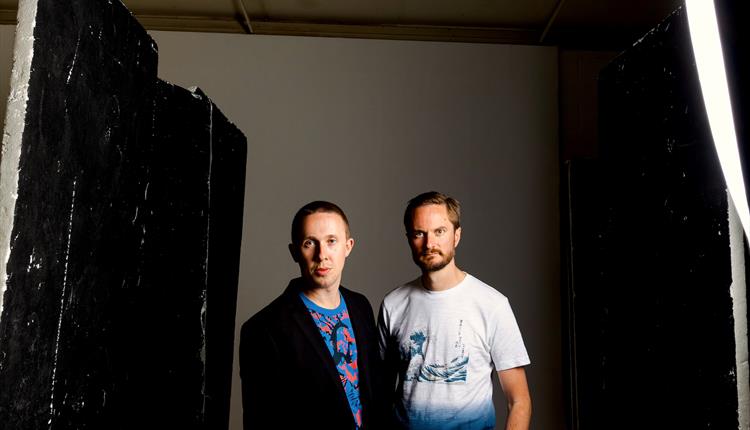 The album takes its name from a line in Haruki Murakami’s 1999 novel Sputnik Sweetheart:

‘We’re both looking at the same moon, in the same world. We’re connected to reality by the same line. All I have to do is quietly draw it towards me.’

Inspiring the album is the idea that whilst we may be in separate places geographically, we have shared truths: musical language, human experience, emotions. From our unique vantage points, we are all staring at the same moon. The common experience of the pandemic has emphasised the importance of human connection, and it is in this spirit that the music was composed and recorded. The artists on this album were brought together by the very conditions that were keeping people apart.

A major statement representing Hitchcock and Law’s most expansive and fully-realised work to date, Same Moon documents genuine creativity and connection in a time of unprecedented restriction and atomisation. Acclaimed as composers as well as instrumentalists, sharing multiple awards, an Ivor Novello nomination and seven albums as leaders between them, Hitchcock and Law have created a startlingly vivid and mature soundworld, brought to life by a carefully curated selection of the world’s most distinctive and virtuosic improvisors.