You are here: Home > What's On > Arcadia 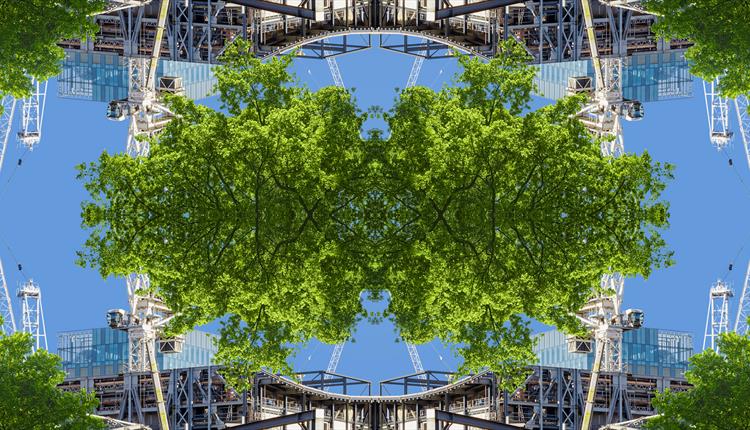 Be the first to experience new work at MIF's future year-round home with a special installation bringing the natural world into the heart of the city – created especially for the site by director Deborah Warner.

The Factory is currently rising from the former home of Granada Studios, a new landmark for the arts and for our city. It's due for completion later next year – but its immense open spaces, currently under construction, will be reimagined for one weekend only as a space for peaceful contemplation.

Arcadia is somewhere to pause – for a moment, perhaps for longer. To come in from the city and be surprised by nature. And to connect with a rich soundtrack of poetry: from Sappho to Simon Armitage and from John Clare to Sabrina Mahfouz, all of it inspired by the natural world.

With recorded contributions from Simon Russell Beale, RoxXxan, Jane Horrocks, Brian Cox, Lioness, David Thewlis and many others, Arcadia invites us to consider the relationship between the urban and the rural, the town and the country, the natural and the manufactured – and to reflect on our own personal connections with them all.