You are here: Home > What's On > Blondie 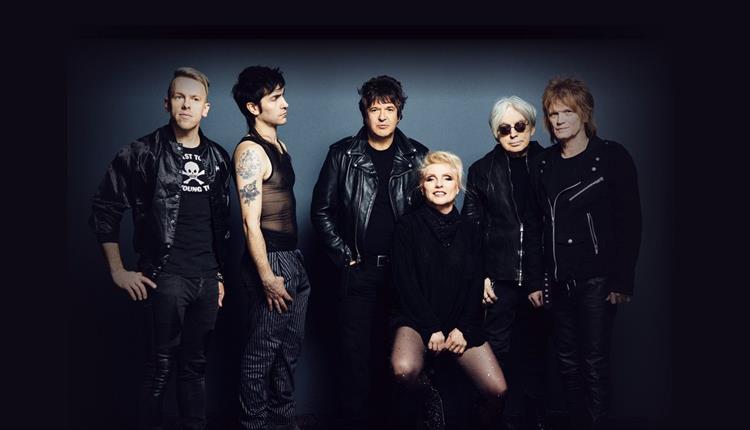 Blondie mark the point where the NYC new wave and punk scene moved from the margins to the mainstream. With the magnetic presence of Debbie Harry front and centre and a magpie attitude to style and genre, Blondie exploded out of the CBGBs crowd, straight to the top of the charts.

Formed by Debbie Harry and Chris Stein in 1974, the band’s initial line-up was rounded out by bassist Gary Valentine, keyboardist Jimmy Destri and drummer Clem Burke. Blondie released their self-titled debut two years later, marrying the pop sensibilities of '50s and '60s girl groups with the aggression and energy of punk and the cool detachment of new wave. Valentine left shortly after, replaced by Frank Infante.