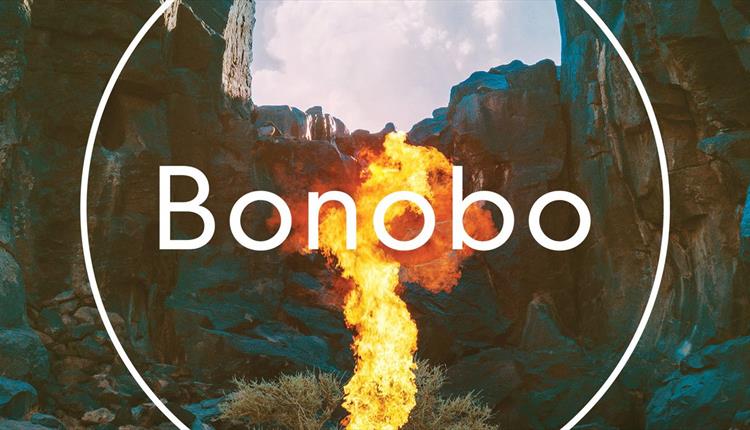 Simon Green aka Bonobo is back with his sixth album – the masterful, magisterial *Migration* – is a record which cements his place in the very highest echelons of electronic music and beyond.

By turns lush, manic, beautiful, melancholy, joyful, packed with both emotion and technical skill, this is perhaps his most ambitious attempt yet to capture the very textures of human existence in his work, as Green says of the broad dynamics on the album, “Life has highs, lows, loud and quiet moments, beautiful ones and ugly ones. Music is a reflection of life.”

Bonobo's last album, *The North Borders*, went Top 30 in the UK and was number 1 in the electronic charts in both the US and UK. In support, his 12-piece collective (over an 18 month period) played 175 shows across four continents and 30 countries, wowing a total audience of around 2 million people. In fact, Songkick reckoned him to be amongst the most travelled artists on the planet that year.

Over the course of five albums for the legendary label Ninja Tune, a myriad of tours, singles, remixes and production work for other artists, Bonobo has built a large, loyal and engaged global fanbase: over half a million album sales and over one hundred and fifty million streams on Spotify point to the levels of success achieved by this quiet, self-effacing man.