You are here: Home > What's On > Breaking The Code 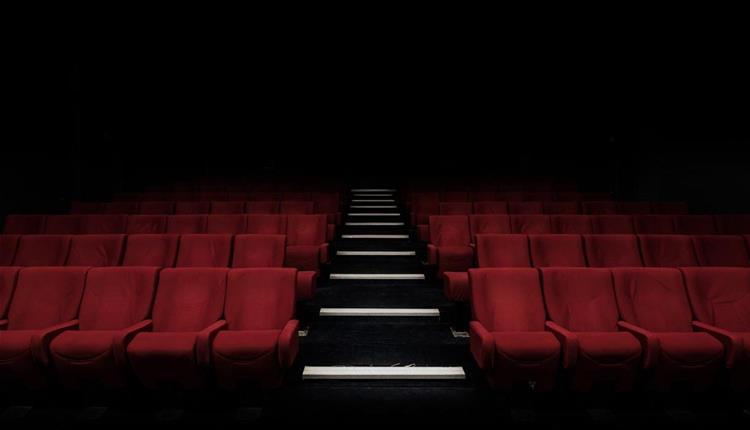 Hugh Whitemore's exceptional biographical drama tells the personal and true story of Alan Turing, a man who broke too many codes.

The genius mathematician and engineer played a major role in winning the Second World War; he broke the complex German Enigma code, enabling allied forces to foresee enemy manoeuvres . Since his work was classified top secret for years after the war, no one knew how much was owed to him when he was put on trial for breaking the taboo against homosexuality. Turing, who was also the first to conceive of computers, was convicted of the criminal act and sentenced to undergo hormone treatments which left him physically and mentally debilitated. He died a suicide, forgotten and alone.

Breaking The Code  is about who he was, what happened to him and why. Whitemore's play begins in 1952 and flashes back to illuminate important elements in his life up to that point and then continues through the events leading to his arrest, the aftereffects of that, and his death. Based on Andrew Hodges brilliant book *Alan Turing: The Enigma* (as was the award-winning film *The Imitation Game*). It's a riveting, powerful drama.