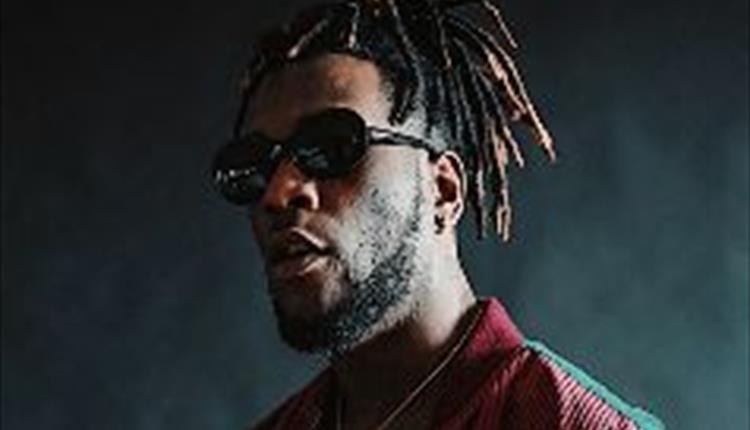 After a 5-year hiatus, widely popular Nigerian artist Burna Boy has finally returned to the UK for his first major concert at the Eventim Apollo. Burna Boy took to his social media to unveil the details of his unexpected show, expressing his excitement and gratitude to fans saying, ´´It´s been such an epic journey to this point. I´m just Thankful. I´d love to see as many of my UK fans as possible @ the airport on arrival.” The Fela Kuti influenced artist rose to prominence in 2012 and is one of the few figures in Nigerian music with a distinct voice that evokes memories. After dominating local charts with hit after hit over the years, Burna Boy for the first time will bring to life popular songs such as Yawa Dey, Like to Party, Don Gordon and from his just released sophomore album including soke, rizzla, single and many more. Organized and promoted exclusively by Cokobar, this event is set to be more than just a concert. With Burna Boy’s high energetic and riveting performances and sounds which is continuing to innovate the African music scene, this concert is set to be one of the most anticipated concerts of the year. Continuing its mission to bring fans closer to their favorite artists and creating captivating experiences, Cokobar has been behind some of the best sold out events in the UK including Wizkid at the Eventim Apollo in 2012, Iyanya at Brixton Academy in 2014, and many more.