You are here: Home > What's On > Byron Wallen's Four Corners 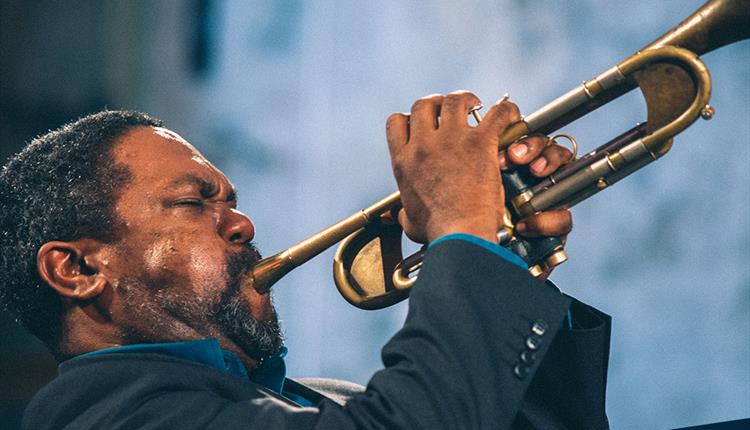 Byron’s work draws inspiration from contemporary and indigenous cultures. His passionate musical knowledge and his fascination with the human spirit is evident in this new music which is breath-taking in its excitement and depth.

Raised in a musical environment, Byron started learning his first instrument, the piano, at an early age. He then went on to study the trumpet with Jimmy Owens, Donald Byrd and Jon Faddis in New York

In the UK and during his overseas tours, Wallen has taught in schools, colleges and universities; he also lectures in jazz composition and history of jazz at London’s Trinity Laban Conservatoire of Music and Dance.