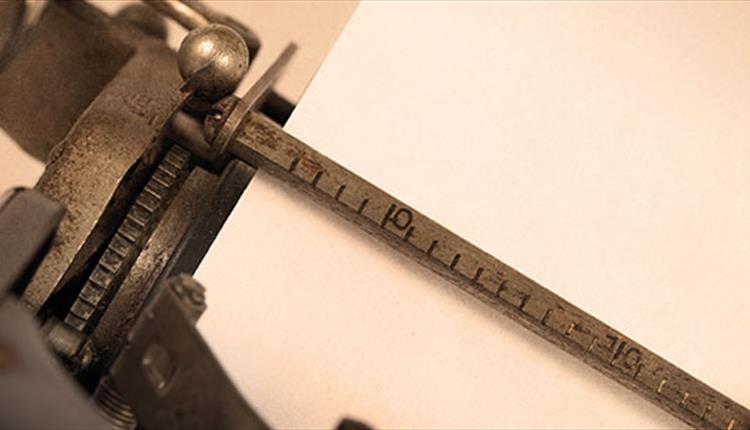 Ira Levin’s comedy-thriller Deathtrap, which became one of Broadway’s longest running plays, is a postmodern masterpiece. Revolving around the machinations of a struggling playwright of thrillers, several of the play’s twists and turns involve the writing of a play, also called Deathtrap, which mirrors events on stage.

Bookings can be made online or by phone. The box office is open in the Library on Tuesdays 2pm–5pm, Wednesdays and Thursdays 2pm–7pm, and Fridays and Saturdays from 9:30am–1pm. The box office telephone number is 01457 874644.

Tickets must be paid for at the time of booking, and we accept payment using all major credit and debit cards. Postal bookings can be made by sending a cheque and s.a.e. to The Box Office, Saddleworth Players, The Millgate Arts Centre, Delph, Oldham OL3 5DY.

Doors open half an hour before productions start (typically 7.00pm for a 7.30pm curtain up). The bar opens at the same time and is open during the interval and until 11.00pm Monday to Saturday or 10.30pm for any Sunday public performance.