You are here: Home > What's On > Chuck Prophet & the Mission Express 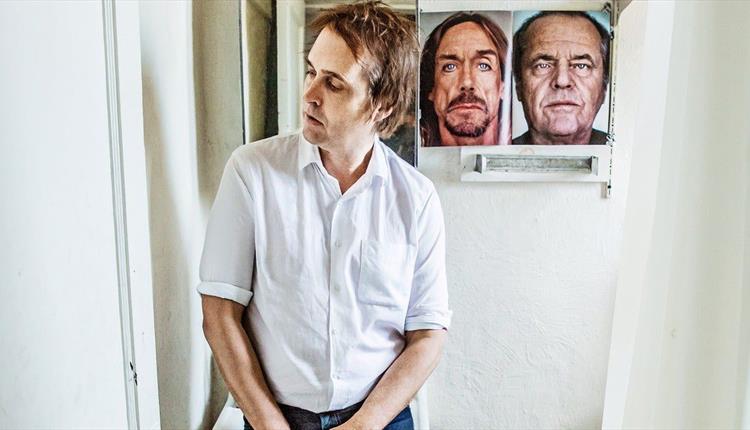 Chuck Prophet returns to Europe this coming February 2017 with the Mission Express in support of his thirteenth album which is scheduled for release early next year on Yep Roc. Every year Chuck ups the quality stakes on his albums from the amazing 'Let Freedom Ring', to 'Temple Beautiful' and his last album 'Night Surfer' they have all seen Chuck at the top of his game. Chuck excels the most in the live setting with his two hour powerhouse shows pulling tracks from his massive back catalogue and stretching them out with epic guitar solos on tracks like 'You Did' or 'Castro Halloween'. Since emerging onto the music scene at age 18 as a member of the seminal rock band Green on Red, Prophet has collaborated with everyone from Warren Zevon, Kelly Eillis, Jim Dickinson, Alejandro Escovedo and Lucinda Williams. Prophet's music has been featured in films as well as the hit tv shows True Blood, Californication and Sons of Anarchy and most recently been covered by the likes of Bruce Springsteen.