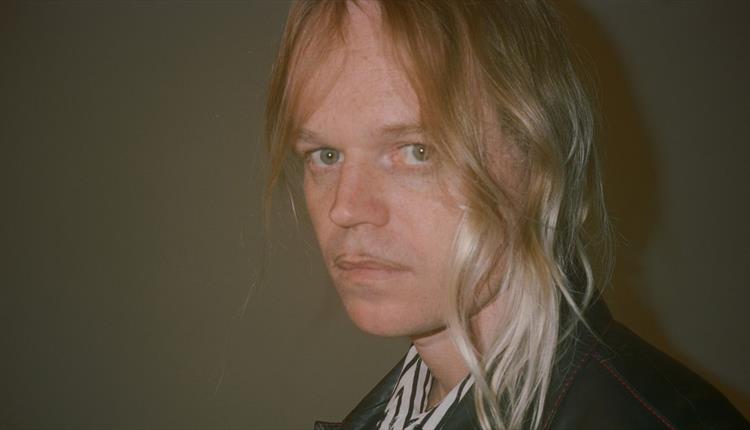 Based on comics and short films Mockasin made 20 years ago, Bostyn ’n Dobsyn is a five-part film about a music teacher, Bostyn, his student Dobsyn, and Bostyn's band, Jassbusters. After a screening of the first episode, Connan and his band appear in character as the Jassbusters, performing tracks from the new album – released in October on Mexican Summer. Ditching the alter-ego, he then rounds off the evening with a solo performance – but don’t expect it to be any less strange.

New Zealander Connan Tant Hosford, AKA Connan Mockasin released his first album Please Turn Me Into the Snat in 2010. He has toured with Charlotte Gainsbourg and Radiohead, and has collaborated with the likes of James Blake and MGMT.