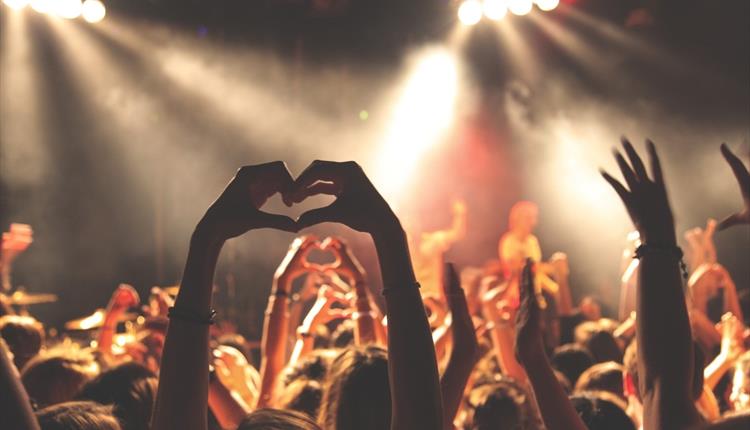 Creamfields has blazed the trail for electronic dance events since the late '90s. Born in 1998, the original dance festival set out to provide the clubbing world with a bespoke large-scale outdoor event putting DJs centre stage for the first time. Its flagship UK festival has grown from a 25,000-capacity one-day show to a four-day camping behemoth, attracting sell-out crowds of over 70,000. The success of Creamfields has led to the festival being staged around the world since 1999, and it has gone on to become one of the few festivals to have successfully established itself in the global market. To date, Creamfields has been staged in 22 countries with more new territories planned in the future.

Renowned for attracting the biggest names in electronic music as well as its huge production design and ambitious staging, each year features over 300 artists performing across 30 stages throughout the weekend. Some of the big-name acts who have performed over the years include Swedish House Mafia, Eric Prydz, Calvin Harris, deadmau5, The Chemical Brothers, Tiësto, Carl Cox, Martin Garrix, Fatboy Slim, Faithless, Annie Mac, Armin van Buuren, The Prodigy, Pete Tong, Sasha, Peggy Gou, CHIC, Daft Punk (DJ set), The Black Madonna and Stormzy, to name a few. Covering every genre under the electronic music banner, it's no surprise that Creamfields has won an array of awards including best dance event and best major festival.

After a triumphant return in 2021, cinch presents Creamfields North 2022 is back for their massive 25th anniversary edition, set to take place as ever in the fields of Daresbury, Cheshire on August Bank Holiday weekend 2022. These celebrations will showcase the biggest Creamfields to date!