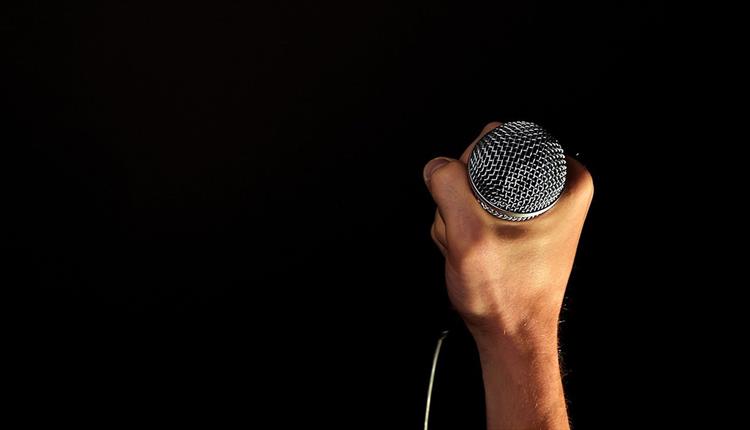 This show was simply going to be called “I shot Derek Rigby” which Dave has freely admitted to ; in fact this has never been in doubt - there were several witnesses - but (there’s always a “but”) he thought that might be a little too weird a title so, although he will talk about the shooting in some depth (Because, to be fair, it was funny to all present with the exception of Derek), he will concentrate on the many other funny things that happen all the time.

Funny things happen at home, at work, out shopping, at the Vets, in Prison, out with his eccentric Gran and in Hong Kong - obviously. Dave’s comedy radar has always instinctively drawn him to these small out-of-the-ordinary events that wash over most of us and pass us by. Once identified, he analysis and elaborates them in his own way whilst at the same time reminding us that not only have we too witnessed them, they’ve probably happened to us!

It’s this added dimension, this comedy of association that elevates the events to laugh-out-loud funny. No wonder Time Out magazine said of him, “Not only a very funny comedian but one of the finest raconteurs around”