You are here: Home > What's On > Deep Purple 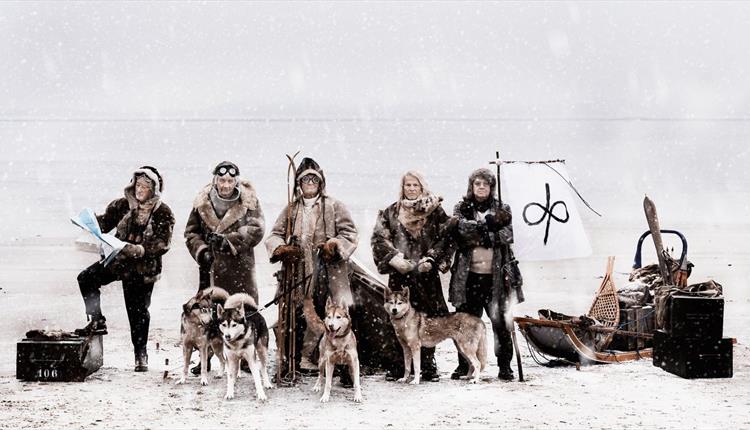 Ian Gillan, Roger Glover, Ian Paice, Steve Morse and Don Airey, Mark VIII of the band, continue to travel the scope of hard rock — the textures and nuances of recent works are anything but thudding retreads. If you set a random play setting for the band’s entire catalogue, the result is one of the finest musical outputs to grace rock music.

The latter-year Purple has moved progressively into new areas, piquing fans’ interest who were not born when the mighty Purple machine ruled the music world’s money trees. Their holy grail of ‘In Rock’ (1970) ‘Machine Head’ (1972) and ‘Made In Japan’ released in 1973 catapulted Deep Purple to the top in concert grosses and album sales around the world, with track ‘Smoke On The Water’ ascending to mega-status.