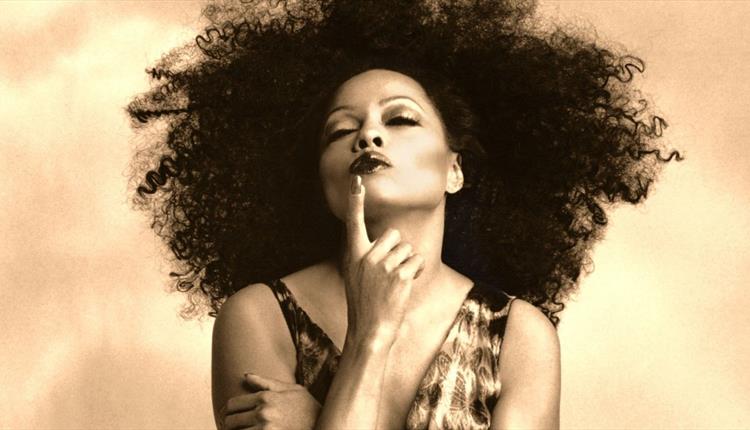 DIANA ROSS has had a profound influence on American pop culture and is one of the last true superstars. She’s an Academy Award-nominated actress for her unforgettable role as Billie Holiday in Lady Sings The Blues, a Tony and Golden Globe winner, a bestselling author, winner of 8 American Music Awards and a recipient of The Kennedy Center Honors.


Her beauty and fashion icon status have put her on the covers of hundreds of magazines. Ms. Ross has sold over 100 million records and recorded 18 Number One hits across several decades. Her voice is unmistakable and unparalleled, and she’s been the inspiration for countless artists throughout the world.


Her music became the sound of young America in the ‘60s soon after she signed with Motown Records in 1961 with The Supremes. There was a time when The Supremes rivaled The Beatles as the most popular act of their generation. When she embarked on her extraordinary solo career in 1970, she took the world by storm yet again, creating one timeless classic after another, and she’s still going strong today.


She sings the soundtrack of our lives; the music that evokes a million treasured memories. She’s a true music legend and though many have attempted to copy her exquisite style—there’s only one DIANA ROSS !