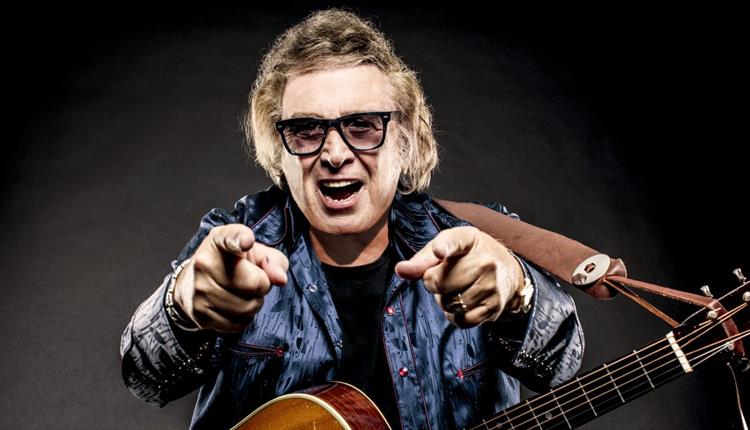 The 21st Century has seen a number of new honours for Don McLean and his music. Iona College conferred an honorary doctorate on Don in 2001 and, in February 2002, "American Pie" was finally inducted into the Grammy Hall of Fame. In 2004 Don McLean was inaugurated into the National Academy of Popular Music Songwriters' Hall of Fame. The ceremony took place on June 10th, 2004 in New York City and Don's award was presented by Garth Brooks, who paid a glowing tribute.<BR><BR>In 2007 Don McLean shared his professional life story in Alan Howard's 420-page biography ("The Don McLean Story: Killing Us Softly With His Songs") and hit the international charts with the CD/DVD issue, "The Legendary Don McLean". As of 2008, Don is busy touring the world all over again after signing with The Asgard Agency, Europe's largest music agent and promoter. Tours of UK, Ireland and Australia were followed by concerts in South Korea and Hong Kong in May 2008 and a three-week tour of mainland Europe is scheduled for October.<BR><BR>