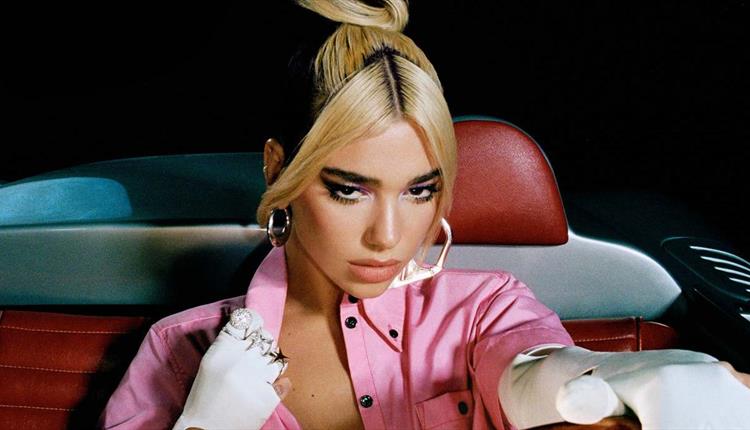 She may be young, but Lipa has plenty of stories to tell. The London-born child of Kosovar parents, she has already been nominated for awards by the BBC and MTV Europe, and was a finalist for the prestigious “Critics’ Choice” prize at the Brit Awards. She also won Best New Artist at the NME Awards, and two European Border Breakers Awards—she was one of only ten global recipients of the EBBA—including the night’s biggest prize, the “Public Choice” award, voted on by fans.


Her strong presence onstage (indicated by her European Festival Award for Best Newcomer of the Year) immediately separates her from so many emerging pop acts. But with 3.5 million in global sales, it’s her singles that have rapidly established her as a rising star—"Be the One" reached the Top Ten in a dozen European territories, "Hotter Than Hell" hit the Top Twenty in the UK, and “Blow Your Mind (Mwah)” climbed into Billboard’s Top 25 in the US. All of this, mind you, before putting out her first album.