You are here: Home > What's On > Dustin O'Halloran 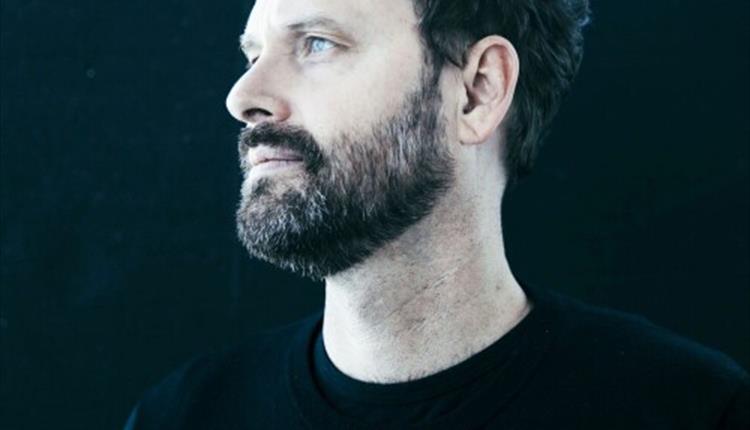 Dustin O’Halloran is an American pianist and composer with five acclaimed solo albums under his own name, and is a member of the band A Winged Victory for the Sullen, which has released five albums, some based on scores and soundtracks.

He had previously released music with dreampop band Dēvics –which he co-founded alongside Sara Lov in his late teens –and then began a promising career as a solo artist. Tracks from his first solo album Piano Solos(2004) were heard by music supervisor Brian Reitzell, who passed them on to Sofia Coppola to help inspire her script for Marie Antoinette. She invited him to contribute music to the film, which delivered his breakthrough as a film composer. These tracks were subsequently included in his second solo album Piano Solos Vol 2(2006).O’Halloran’s third and fourth solo albums Vorleben (2010) and Lumiere (2011) followed, with the latter being mixed by Jóhann Jóhannsson.

While still scoring films, 2011 also saw the self-titled debut of his band A Winged Victory For The Sullen, in collaboration with Stars Of The Lid’s Adam Wiltzie.As part of A Winged Victory For The Sullen, he worked on Jalil Lespert’s film In the Shadow of Irisin 2016. This music was released as the album Iris the same year. The band’s catalogue also includes Atomos (2014), based on music composed for a dance piece by Wayne McGregor, resident choreographer for The Royal Ballet in London; The Undivided Five (2019), which was released by Ninja Tune; and their latest album Invisible Cities (2021), released as a side project under their own label Artificial Pinearch Manufacturing. It contains music from the Manchester-Festival-produced live performance Invisible Cities, which the band scored in 2019