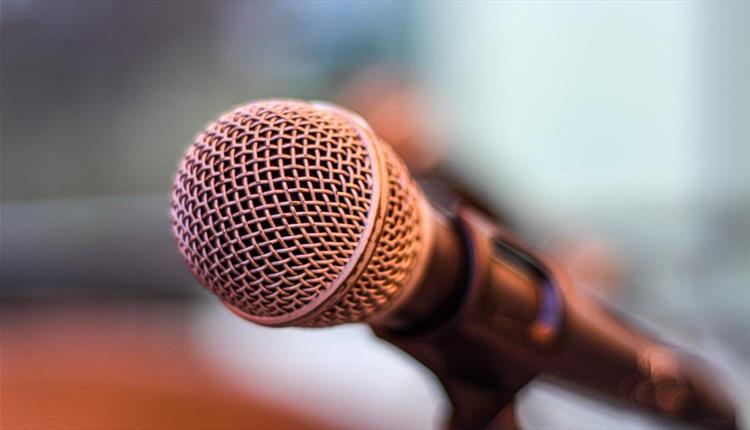 Based out of Manchester's thick miasmic gloom, Easy Kill describe their music as doom-pop; a sort of melancholy made catchy. Shadowing the introspection of singer/songwriter Theo Tobias' lyrics, the band's live show is captivating as it flows dynamically between dreamy reveries and more intense moments of uplift or breakdown.

Since forming in 2013 the group have released two EP's. Already Entitled and Sermons were both critically well received with the latter achieving widespread airplay. Huw Stevens selected lead single Samson as his 'Tip of the Week', whilst second single Not Even Lovers appeared in his 2016 'Best of' playlist.

Easy Kill's latest project Melanscholar is a full length album following the story of a newly formed ghost as it finds its bearings in the afterlife. It is intended as a metaphor for life with depression. Entirely self-produced by drummer Alex Howes, the new songs are warmer and more atmospheric to match their unworldly setting.