You are here: Home > What's On > Edgelands: The Unofficial Countryside & The Wild Enclosed 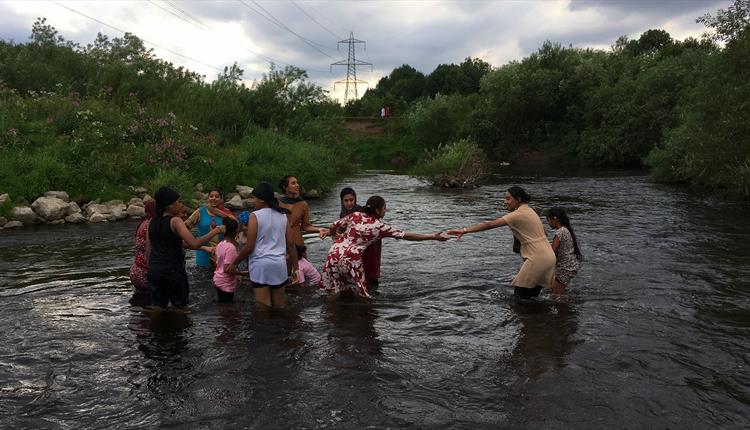 With the support of Manchester Independents, Jacob Cartwright and Nick Jordan have made two new short films in direct response to the 'edgeland' landscapes close to their studio in Manchester.

Through a hybrid documentary format, the artists have captured the intrinsic characteristics of these places, where nature exists in close proximity to the urban and suburban, on the margins of human activity. Taken together, the two films create a correspondence between the past and present, forming contrasts and connections between distinctive locations on the fringes of the city, which have become a vital habitat and refuge for wildlife and people. Titled after naturalist Richard Mabey's seminal book on edgeland landscapes, The Unofficial Countryside is an observational portrait of people and place, filmed in a patchwork of urban 'wildscapes' that include unkempt woodland, ramshackle smallholdings, abandoned industrial sites, utility substations, scrapyards, open fields and informal riverside beaches. The film includes a voiceover drawn from Marion Shoard's key essay 'Edgelands of Promise' and captures the rich biodiversity of native and introduced species, in a landscape shaped by the activities and imprints of people passing through.

The Wild Enclosed is a film made within a former mediaeval deer park, on the outer rim of the metropolitan city region. Featuring ancient oaks and an abandoned outbuilding ('The Slaughterhouse'), the film dwells on our complex and changing relationship with the land. Featuring a lyrical 18th century folk ballad, ruminating on the loss of the 'Commons', the film poetically weaves together historic social issues of private ownership and enclosure, framed by today's managed preservation of an idyllic, wild woodland estate, with limited public access. 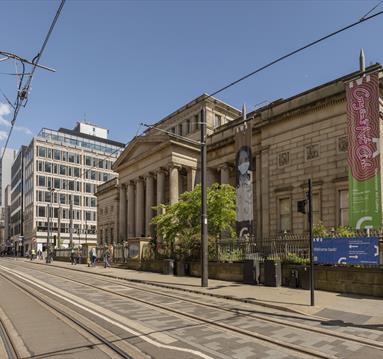