You are here: Home > What's On > Emeli Sandé 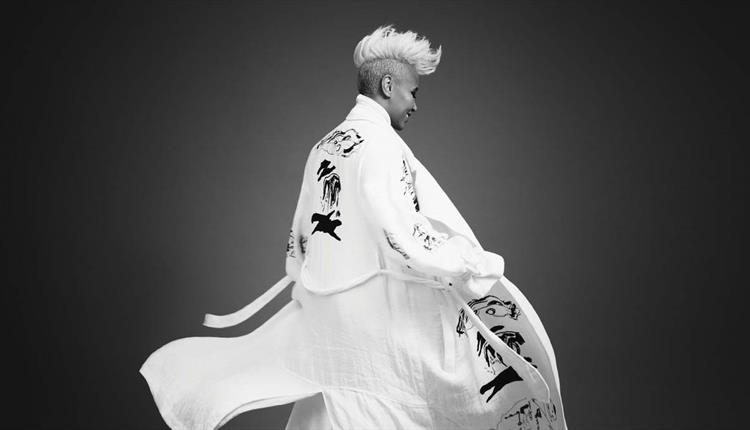 Guidance  Under 14s to be accompanied by an adult

Emeli Sandé is one of Britain’s most successful living songwriters. Her debut album Our Version of Events, which sold over 5.4 million copies to date, was the biggest selling album in the UK of 2012, the second biggest selling of 2013, and is certified platinum eight times in the UK and Ireland. Emeli followed it with critically acclaimed Long Live The Angels in 2016, the Kingdom Coming EP in 2017 and Real Life in 2019. With 19 million singles sold including 3 x UK No. 1 singles, 6 million albums and four BRIT awards (including Best Female twice), Emeli received an MBE for Services to Music in 2018 and in July 2019 she became the University of Sunderland’s Chancellor. In between her own records, she has recently collaborated with UK rap and grime giants, including Bugzy Malone’s ‘Welcome to the Hood’ and Ghett’s ‘Sonya’, featured on his Mercury Prize-nominated record Conflict of Interest. Other collaborations that span Emeli’s career include Kendrick Lamar, Giggs, Loski, Wretch 32, Wiley, Jools Holland, Nile Rodgers and many more.