You are here: Home > What's On > FOUNDATIONS 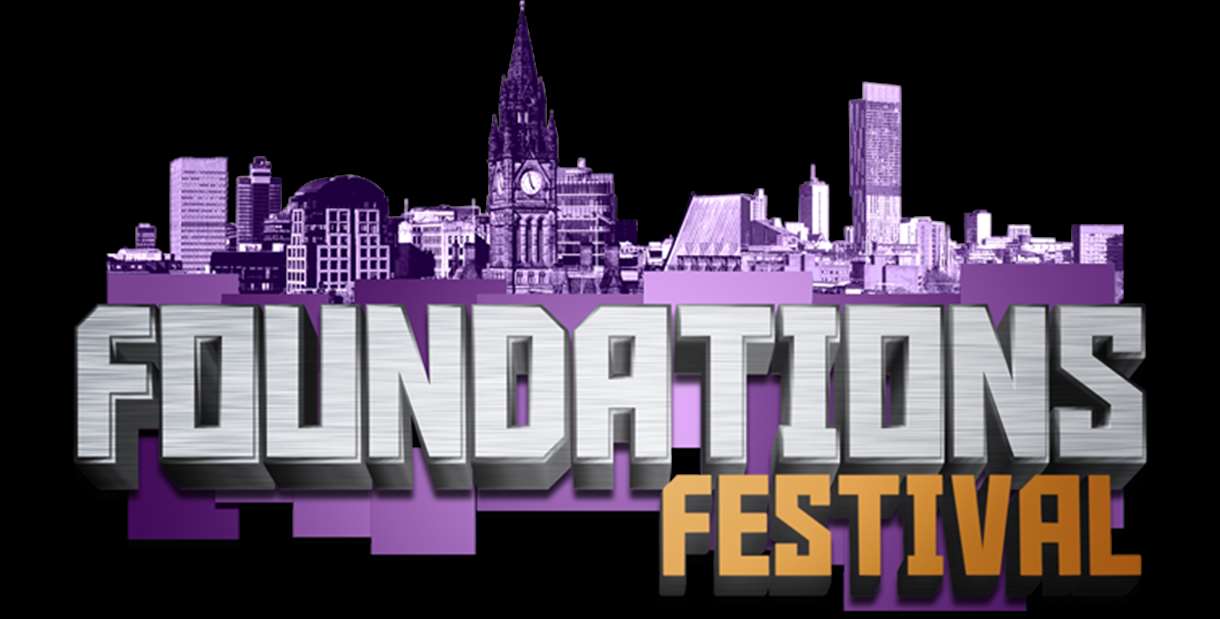 A joint venture between Manchester record labels AnalogueTrash and Valentine Records, and featuring an eclectic line up of artists and friends, FOUNDATIONS is about art, space and community – and how a conventional music festival can be recreated as a more collaborative and immersive experience.

Acts announced so far from an extensive line-up include Manchester noise-makers ILL, a DJ set from Max Tundra, music from Dirty Freud, Still Forever, HUSK, The Community Action Stage curated by John Robb and Emily Oldfield (with a range of panel discussions), Anointed DJs and an installation piece from Wrapped In Plastic – with more yet to be announced. There will be improvised performances, roaming content and rebellious art too.

FOUNDATIONS also doubles up as an extravagant seasonal gathering for the HAUNT Manchester network, with ‘HAUNT Manchester presents Black Christmas’ running upstairs at The Peer Hat. There will be artistry, stalls, cabaret and plenty more.

Foundations is about beginnings.  It’s a recognition that, despite the high-flying nature of many of Greater Manchester’s cultural exports and thriving international reputation across the arts, it’s actually the grassroots, the pop-ups, start-ups and off-the-wall thinking that both provokes and sustains the art/music/film and creative communities in and around the city.