You are here: Home > What's On > Free Your Mind 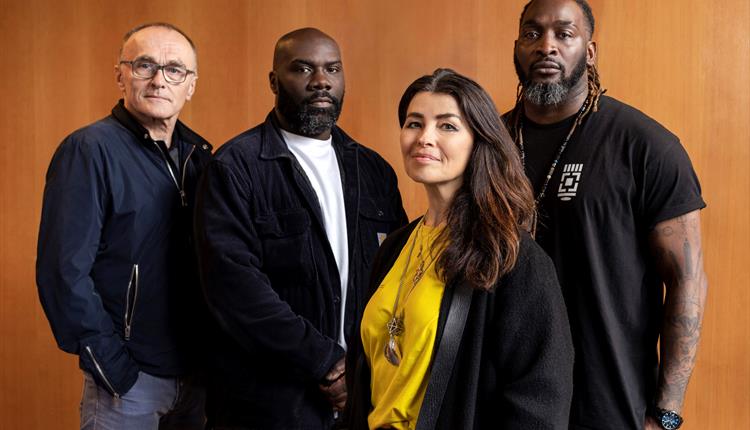 Based on The Matrix films, Free Your Mind is a large-scale immersive performance, specially created for the opening of Factory International. This dramatic retelling through dance, music and visual effects will bring together the visceral movement of choreographer Kenrick ‘H2O’ Sandy MBE with a powerful score from renowned composer Michael ‘Mikey J’ Asante MBE (co-founders and artistic directors of the Olivier award-winning Boy Blue), world-leading designer Es Devlin’s immense stage sculptures and the work of the acclaimed writer Sabrina Mahfouz – all directed by Danny Boyle.

Working with BAFTA-winning producer Tracey Seaward, this unique cross-art collaboration of world-leading artists, will showcase the breadth and ambition of Factory International’s artistic programme and invites audiences into a new realm of possibilities spanning real and imagined worlds. Using spectacular visual effects, a cast of professional dancers and hundreds of Manchester participants will recreate some of the film’s most iconic scenes, provoking visions of an alternate future.

Created for Manchester, the birthplace of the world’s first industrial revolution, Free Your Mind will explore where the digital revolution has the power to take us. From 1999, the year that the first The Matrix film was released and the moment before our lives were irrevocably entwined with technology, Free Your Mind journeys to right now - the moment where the Metaverse is about to engulf us. The show will bring the words of The Matrix character Neo to the forefront: “I didn’t come here to tell you how this is going to end. I came here to tell you how it’s going to begin.”

A world premiere commissioned and produced by Factory International.

Based on the Warner Bros films written and directed by the Wachowskis, produced by special arrangement with Warner Bros Theatre Ventures. 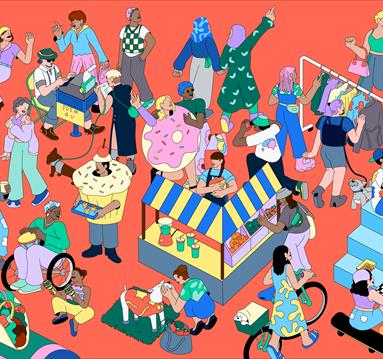 The WelcomeA wide range of music, circus, art and fashion will fill Factory International’s indoor and outdoor spaces in a nine-day programme developed by Greater Manchester residents aged 17 to 70 from an array of backgrounds.
more info