You are here: Home > What's On > Get Out Film Screening and Introduction

Get Out Film Screening and Introduction 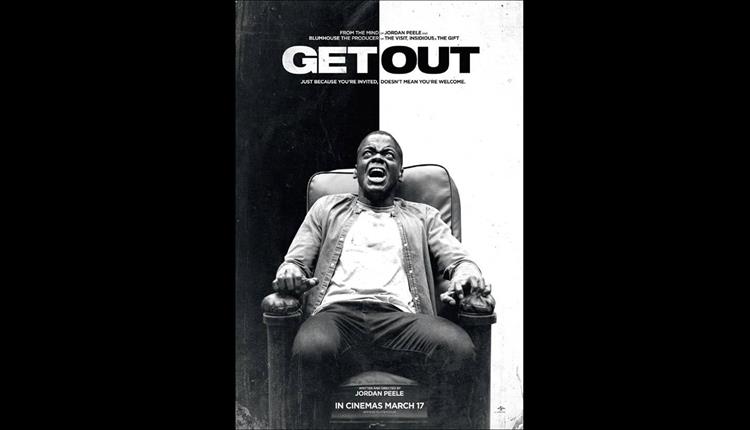 Screening with framing talk by Dr Linnie Blake and Dr Sarah Ilott of the Manchester Centre for Gothic Studies. This event is part of the Gothic Manchester Festival 2019.

Dr Linnie Blake and Dr Sarah Ilott will showcase some of their soon-to-be-published research on Jordan Peele’s critically acclaimed film, Get Out, providing two different yet complimentary perspectives on the film and highlighting the ways in which the Gothic mode is ideally suited to reveal the hidden mechanisms of violence and oppression that characterise African American life. Focusing on the film both as Gothic Realism and Female Gothic their introductions will foreground the systemic racism that Get Out takes as its subject whilst locating Peele’s work within a political and artistic tradition of proactive black resistance.

Now that Chris (Daniel Kaluuya) and his girlfriend, Rose (Allison Williams), have reached the meet-the-parents milestone of dating, she invites him for a weekend getaway upstate with Missy and Dean. At first, Chris reads the family's overly accommodating behavior as nervous attempts to deal with their daughter's interracial relationship, but as the weekend progresses, a series of increasingly disturbing discoveries lead him to a truth that he never could have imagined.