You are here: Home > What's On > Grimmfest 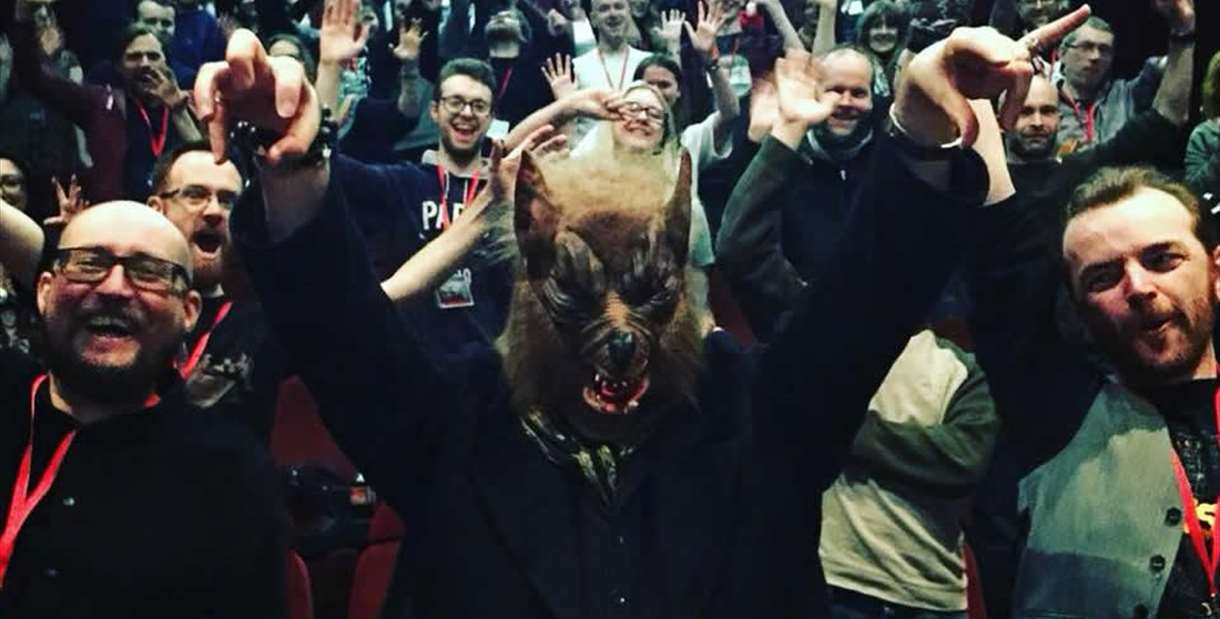 GRIMMFEST is a truly independent genre film festival, committed and dedicated to sharing great movies from both new and established filmmakers from the world of genre cinema. We pride ourselves on premiering the very best in new horror, cult, extreme fantasy and sci-fi movies.

In 2018, GRIMMFEST’s special guest will be actress and horror genre icon BARBARA CRAMPTON. Renowned for her roles in cult classics such as RE-ANIMATOR and FROM BEYOND, Barbara continues to be a major figure in contemporary genre cinema, appearing in such acclaimed recent releases as YOU’RE NEXT, BEYOND THE GATES, SUN CHOKE, WE ARE STILL HERE and REPLACE.

Barbara will be talking about her acting career and will introduce a special screening of 80s horror classic RE-ANIMATOR as well as a premiere of one of her new movies. She will also receive a lifetime achievement award, sponsored by Horror Channel.

Previous Grimmfest highlights range from international successes WHAT WE DO IN THE SHADOWS, THE BABADOOK, TRAIN TO BUSAN, THE WOMAN and AMERICAN MARY, to those made closer to home such as HOWL, GRABBERS, BEFORE DAWN, LET US PREY and COLIN.

Over the years they’ve welcomed a vast number of guests, including horror mainstays Robin Hardy (THE WICKER MAN), Ken Foree (DAWN OF THE DEAD, FROM BEYOND), Brian Yuzna (RE-ANIMATOR, FROM BEYOND) and Italian soundtrack maestros Goblin, alongside Britain’s own Ross Noble (STITCHES), Alice Lowe (SIGHTSEERS, PREVENGE) and Liam Cunningham (GAME OF THRONES, DOG SOLDIERS).

Northern premieres included BETTER WATCH OUT, REPLACE, GAME OF DEATH, KILLING GROUND, STILL/BORN, 68 KILL, RUIN ME, DOUBLE DATE, FREEHOLD (2 PIGEONS), LEATHERFACE and ATTACK OF THE ADULT BABIES. Cast and crew from many of the films were in attendance for autograph signings, photo opportunities and post-film Q&As with the audience.

Full festival passes for the 10th edition of GRIMMFEST in October 2018 are now on sale. Further programme details will be revealed over the coming months, along with day passes and individual film tickets. Visit grimmfest.com for details.