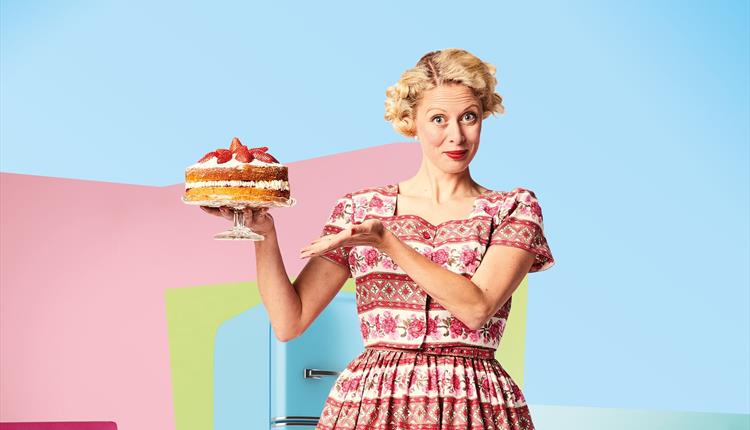 A sell-out smash hit when it premiered in 2018, Laura Wade’s cutting comedy, HOME, I’M DARLING comes to the Octagon Theatre as part of their autumn programme (Wed 1 September – Sat 2 October) in a new co-production with the Stephen Joseph Theatre and Theatre by the Lake.

The show opened to rave reviews at the Stephen Joseph Theatre earlier this month ahead of its run in Bolton this September.

Sweet peas in the garden; homemade lemon curd in the kitchen; conjugal joy in the bedroom. Judy (Sandy Foster) and Johnny (Tom Kanji) seem to be the perfect couple – quite sickeningly happy, in fact.

But is their marriage everything it seems? Are there cracks in their domestic bliss? And where do they go when the manners and morals of the 1950s don’t quite suit them?

Laura Wade’s blistering satire takes a timely scalpel to gender roles in modern Britain through the eyes of a 21st-century couple slowly discovering that nostalgia ain’t what it used to be. 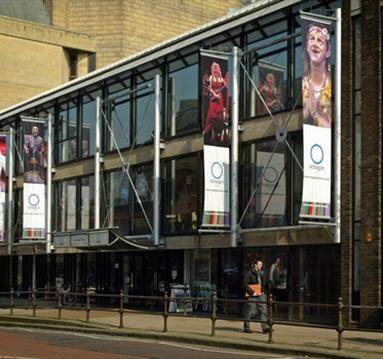