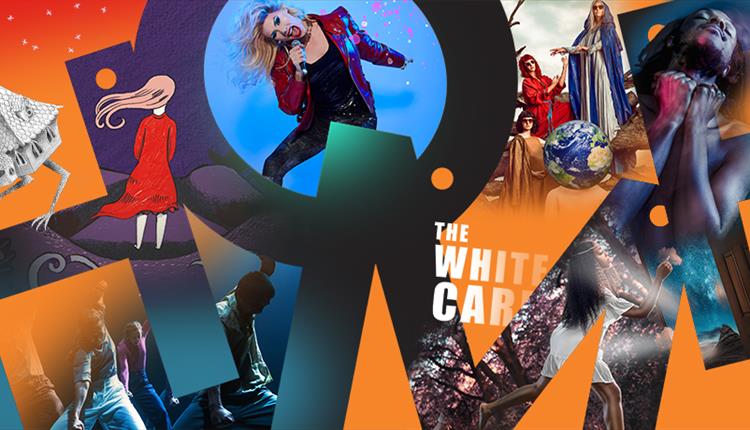 Opening in Theatre 1 on 29 March and running throughout Easter, pioneering immersive theatre company Les Enfants Terribles will be bringing their new adaptation of Sophie Anderson’s bestselling The House with Chicken Legs to the stage. Suitable for older families and adults alike, the beautiful story will be told through a blend of live music, puppetry and a sprinkle of magic.

Multi-Tony award-winning cult musical Hedwig & the Angry Inch starring Divina de Campo runs from 27 Apr to 11 May, for a sensational night of rock ‘n’ roll and a story of self-acceptance and empowerment – all accompanied by a live band. Fresh from its European premiere, HOME presents Claudia Rankine’s first published play The White Card, directed by Natalie Ibu, which poses the question: ‘can society progress when whiteness remains invisible?’ From 22 to 25 June, internationally celebrated choreographer Hofesh Shechter returns with thrilling contemporary dance production Double Murder – a double bill including Clowns which previously premiered at HOME, with Shechter II.

Over in Theatre 2, Black queer enterprise Dudaan, with founder and director, Jamal Gerald, presents its inaugural production JUMBIE (23-26 Mar) – an immersive and contemporary exploration of a lost dance ritual from the Caribbean island of Montserrat. Much-loved company RashDash return from 12 to 28 May, with their new show Oh Mother, exploring what it means to be, and to have, a family. Dorcas Seb concludes the season with Vice Versa (1-2 Jul), an innovative, immersive show exploring one woman’s political awakening through music, spoken word, movement and digital story telling. 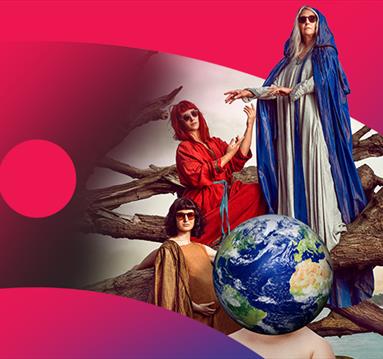 Oh MotherThis show is a fever dream made in the heat of the love, the exhaustion and the chaos of motherhood. It’s for our friends, parents, partners, babies and indeed anyone who is making a family.
more info 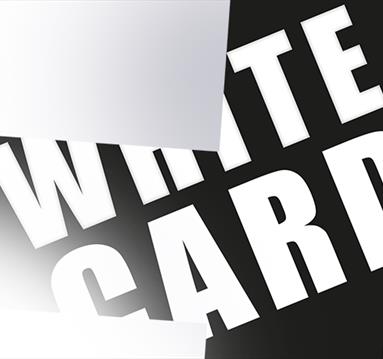 The White CardThe UK and European premiere of Claudia Rankine's first published play, The White Card, poses the question: can society progress when whiteness remains invisible? Written in 2019 during an increasingly racially divided America and before the murder of George Floyd and the Black Lives Matter…
more info 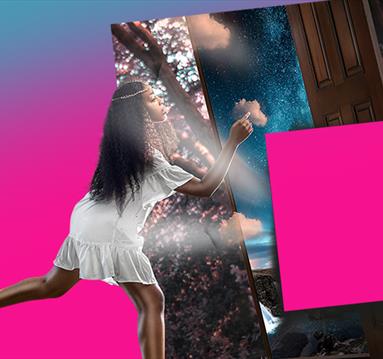 Vice VersaA vibrant show where performance-art meets theatre to explore the journey of a how a young woman goes from being a passive civilian in a totalitarian, dystopian and android-like world to becoming an active voice for change and finding freedom. This one-woman show is majestically combined with 3D…
more info