You are here: Home > What's On > iamnotshane 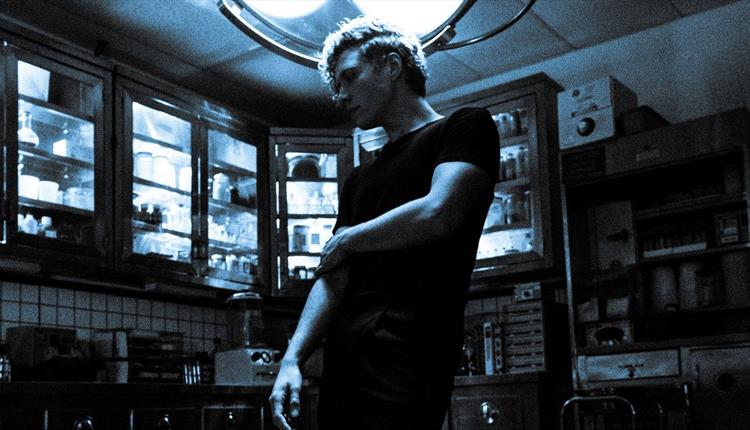 Iamnotshane, armed with a distinct voice, infectious melodies, unusual dance moves and dry humor, has created an alt-pop brand for himself that is undeniable. The singer/songwriter from Los Angeles has already built a cult fanbase with the bedroom produced SAD EP featuring “Insecure”accompanied by his highly visual original music videos which have racked up over 30 million streams.


Joining forces with emerging label Avant Garden for his debut single and forthcoming EP featuring “Afterlife”, a dance floor ready europop-tinged banger showcasing iamnotshane’s beguiling vocals has already garnered the acclaim of Wonderland Magazine, CLASH, Notion and others. The highly anticipated EP also features standouts “Security” and “Back To You” “It’s clear that iamnotshane is unapologetically himself in his songs and video, with a clear artistic direction” (Billboard). In follow up to his successful Funeral Tour, iamnotshane embarks on the “Afterlife” tour Spring 2020.