You are here: Home > What's On > Invisible Cities 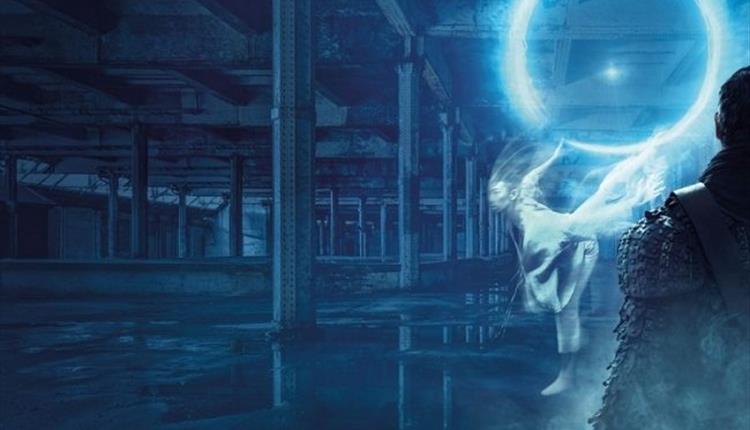 Zenobia, a city of joy. Beersheba, a celestial city of gold. Isadora, a city of promise, seduction and desire. City by unseen city, the young explorer conjures from the ether a vast and spectacular empire – all for the benefit of its emperor, his master, who may never get to see it for himself…

Leo Warner, Sidi Larbi Cherkaoui, Lolita Chakrabarti, 59 Productions and Rambert bring to life a series of fantastical places in this world-premiere production. Centred on the edgy relationship between Kublai Khan, the volatile head of a vast empire, and explorer Marco Polo, who must transcend a language barrier to describe it for him, this spellbinding mix of theatre, choreography, music, architectural design and projection mapping imagines a succession of alternative worlds – and reimagines what is possible in live performance.

Created for Mayfield, Manchester’s iconic former railway depot, Invisible Cities distils both the essence of MIF and the ambition that will define The Factory, the Festival’s future home.