You are here: Home > What's On > Jason Manford: Like Me 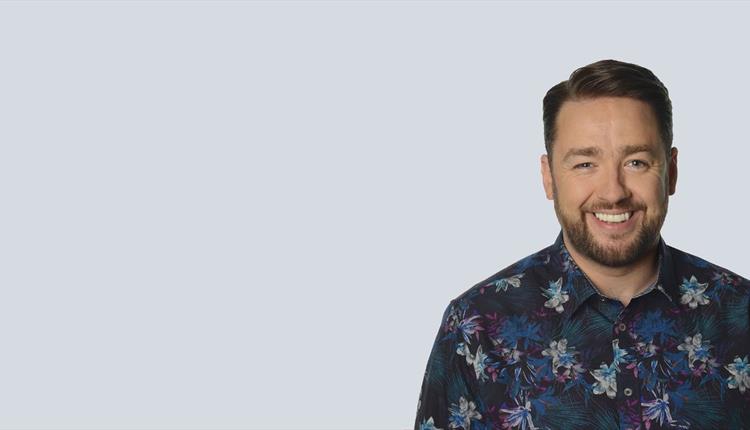 He’s back!  It’s been a busy few years for Jason Manford since his last smash-hit stand up show but fans of his Absolute Radio show will know this nationally acclaimed comedian hasn’t changed a bit. Like Me is Jason’s latest comic offering set to hit road, and is sure to be ‘expert observational comedy’ (The Guardian) mixed with ‘comic gold’ (Mail on Sunday).