You are here: Home > What's On > Jennifer Pike Recital Online 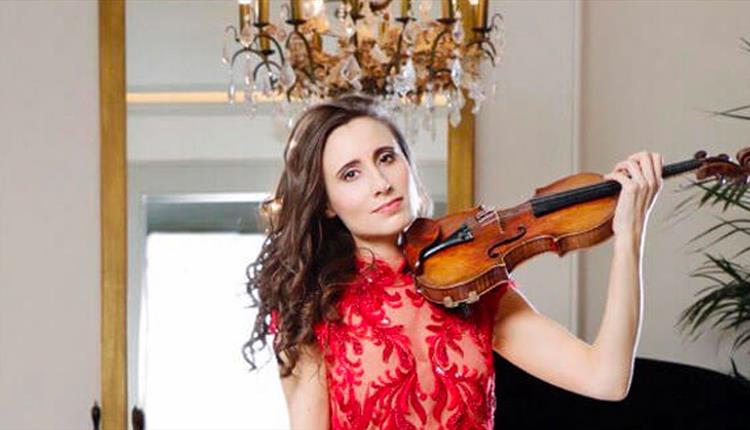 British violinist Jennifer Pike has taken the musical world by storm since winning BBC Young Musician 2002, with her unique artistry and compelling insight into music from the Baroque to the present day.

The concert has been recorded as part of a collective response by artists, venues and a film company to the restrictions on live performance. The Polyphonic Concert Club offers members a chance to support music-making at the very highest level. The beautifully filmed online chamber recitals include a percussion quartet, violinist and vocal group, performing music from Byrd and Bach to Steve Reich.

The club’s first season features six concerts that have been recorded at independent venues across the UK including The Stoller Hall, St George’s Bristol and The National Centre for Early Music in York.

The Polyphonic Concert Club is a direct response to the decimation of live music caused by the global Coronavirus pandemic.