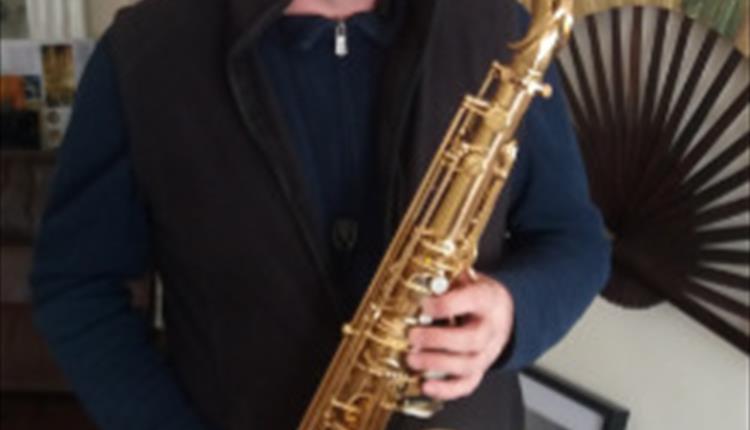 An evening of jazz classics with Jim Muirhead, from the Hallé Orchestra, and Friends. Marvel at their unique take on numbers by Dave Brubeck, Oscar Peterson, Cole Porter and George Gershwin, amongst others.

As well as performing regularly with the Hallé, Jim has performed with many of the greats of the Jazz world including Kenny Baker, John Dankworth, Roy Willox, Mark Nightingale, Julian Joseph quartet, Branford Marsalis, and Bob Mintzer at the 2006 World Sax Congress in Slovenia.

Born in Lanarkshire, Scotland, Jim Muirhead studied at the Royal Scottish Academy of Music where he won the Clarinet Prize. He continued his studies at the RNCM in Manchester with Sidney Fell. Upon graduating in 1981, Jim freelanced with many of the country’s major orchestras, touring musicals, jazz ensembles and also as a pianist-MD for the Library Theatre Company. During this period he was the featured clarinettist at Granada Studios in numerous TV dramas with composers Bill Connor, Carl David and Paul Reade. In 1986 he performed with the American composer John Adams in the world premiere of his opera Nixon in China at the Edinburgh festival.

In 1990 Jim joined the clarinet of the Hallé Orchestra and has enjoyed the opportunity to tour the world performing in every major city. Jim regularly performs as a soloist with the Hallé, as a saxophonist in Christopher Gunning’s Poirot Variants, and in the Hollywood film composer John Williams’ concerto Escapades, based on his score for the film Catch Me if You Can.

James is a tutor at Chetham’s School of Music, where he also directs the Big Band.

You can buy tickets from the Uppermill Summer Music Festival website

Buy them from Uppermill Post Office (from May 8th)

please note all seating is unreserved

If travelling by train, the festival venues are all only a short walk (c. 10 mins) from Greenfield Train Station, on the Manchester Victoria to Huddersfield line,. Evening concerts are timed to coincide with train times.

Free parking can be found next to the museum, or at Saddleworth Leisure Centre (OL3 6HQ) about 500m from Uppermill Methodist and Sacred Heart Churches.