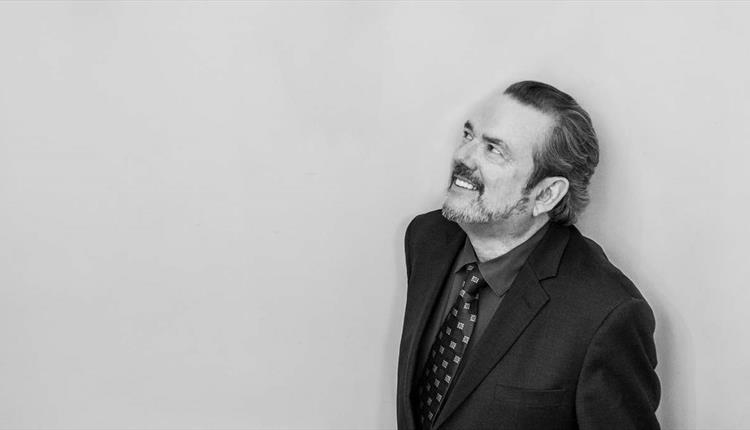 Jimmy Webb is an American songwriter, composer and singer known worldwide as a master of his trade.  Not many artists can say they premiered a classical nocturne and had a Grammy-nominated rap song with Kanye West (“Do What You Gotta Do” on “Famous”) in the same year, but Jimmy’s career is full of surprises.  Since his first platinum hit “The Worst That Could Happen”, Webb has had numerous hits including “Up, Up and Away”, “By the Time I Get to Phoenix”, “Wichita Lineman”, “Galveston”, “All I Know” and “MacArthur Park” and has also become a leader and mentor in the industry as a champion for songwriters.

Webb is the only artist ever to have received Grammy Awards for music, lyrics and orchestration.  His numerous accolades include the Academy of Country Music’s Poet Award (2016) and the prestigious Ivor Novella International Award (2012).  In 2016, Rolling Stone listed Webb as one of the top 50 songwriters of all time.  Jimmy Webb was the youngest person ever inducted into the Songwriters Hall of Fame.

Jimmy Webb’s songs have been recorded or performed by an impressive range of artists including Frank Sinatra, Barbara Streisand, Glen Campbell, Art Garfunkel, Linda Ronstadt, R.E.M., Michael Feinstein, Isaac Hayes and Judy Collins.  According to BMI, his song “By the I Get to Phoenix” was the third most performed song in the 50 years between 1940 and 1990.