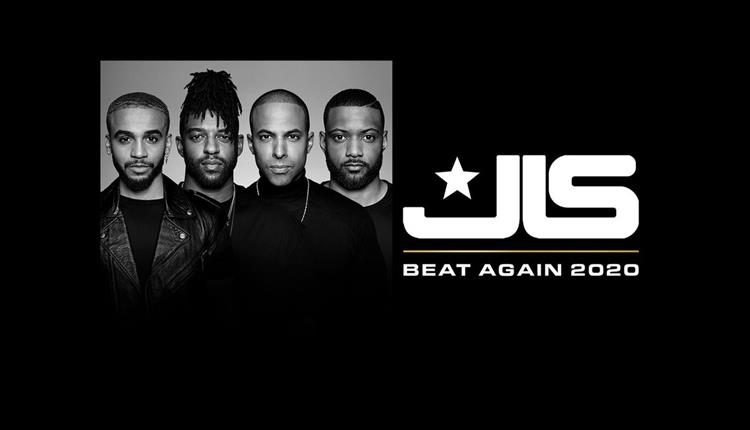 Since JLS came second on X Factor in 2008, they have been one of the most successful acts in the show’s history. They are the only act from the show to have had five number one singles. Over the last four years they have sold over six million records. JLS have also racked up a number of impressive awards over the years. They have won two Brit Awards and earlier this month, they took home their fifth MOBO Award, matching Kanye West’s current record and firmly placing them as one of the UKs most successful music groups.

Oritsé, Marvin, Aston and JB have recently shifted gear into a fresh era with the release of new album, Evolution. The album deftly documents a growth for the boys and sees them move in a more urban direction. Evolution also saw JLS working with a stellar list of American urban producers, including hip hop producers The Runners [Rihanna, Chris Brown, Rick Ross] and the legendary R&B hit-maker Rodney Jerkins [TLC, Kanye West, Beyoncé].