You are here: Home > What's On > John Hegley: Drawings of Dromedaries (and other creatures)

John Hegley: Drawings of Dromedaries (and other creatures) 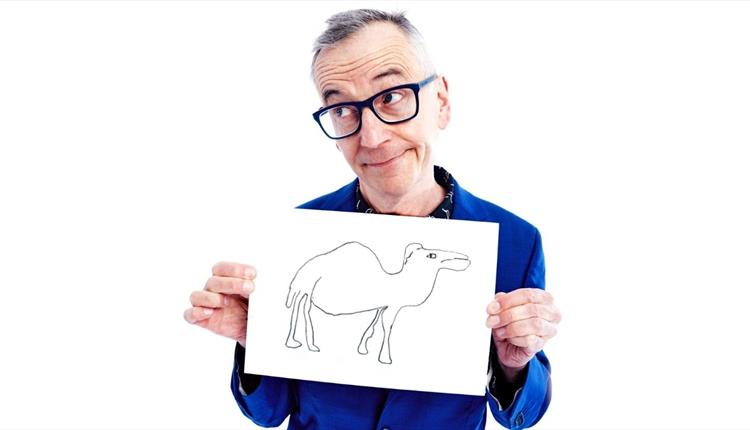 An evening of poems, drawings, stories and possibly dancing. Included in the spectacle are a pair of Dromedaries, alongside a number of newly composed pieces touching on John Keats’s letters and leisure activities. The singing camel (not to be confused with a dromedary) which the poet imagined in a letter to Jane and Mariane Renolds makes an appearance, although which song it sings is yet to be decided.

Expect a combination of new pieces and species, and a batch selected from an extensive back catalogue. Includes some plant-based material and rhyming language. A performance devised to suit adults, but of interest to some nine-year-olds.