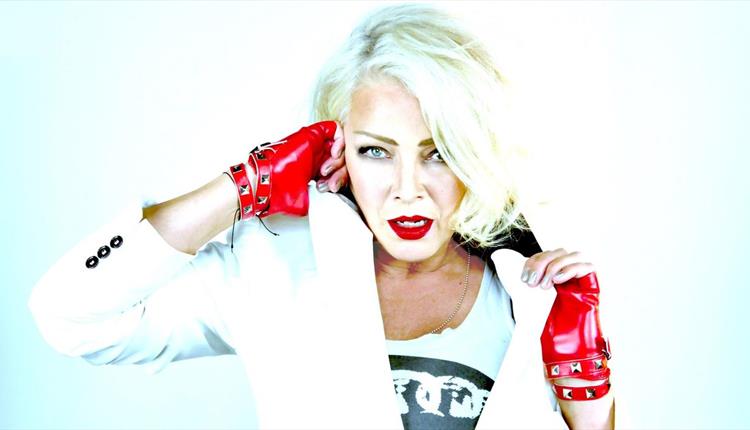 Kim Wilde burst onto the music scene in 1981 with the classic Kids In America, a worldwide hit. This lead to a stunning career with over 30 million record sales spanning 12 albums and some of the most memorable hits of the 80s including Chequered Love, Cambodia, You Keep Me Hangin' On, You Came, Never Trust A Stranger and Four Letter Word.

The 90s saw Kim continue to remain in the spotlight with the albums Love Moves and Love Is, featuring singles including Love Is Holy and the Bee Gee's classic If I Can't Have You from The Singles Collection 1981-1993.

In 2013 Kim released the beautiful and critically acclaimed, Wilde Winter Songbook album, which featured her favourite Christmas and winter-inspired songs, both cover versions and original material. With Radio Two playing Hey Mister Snowman at Christmas, Kim played a few select Christmas shows in both the UK and Holland, which she repeated with the release of the special edition of the album the following year.